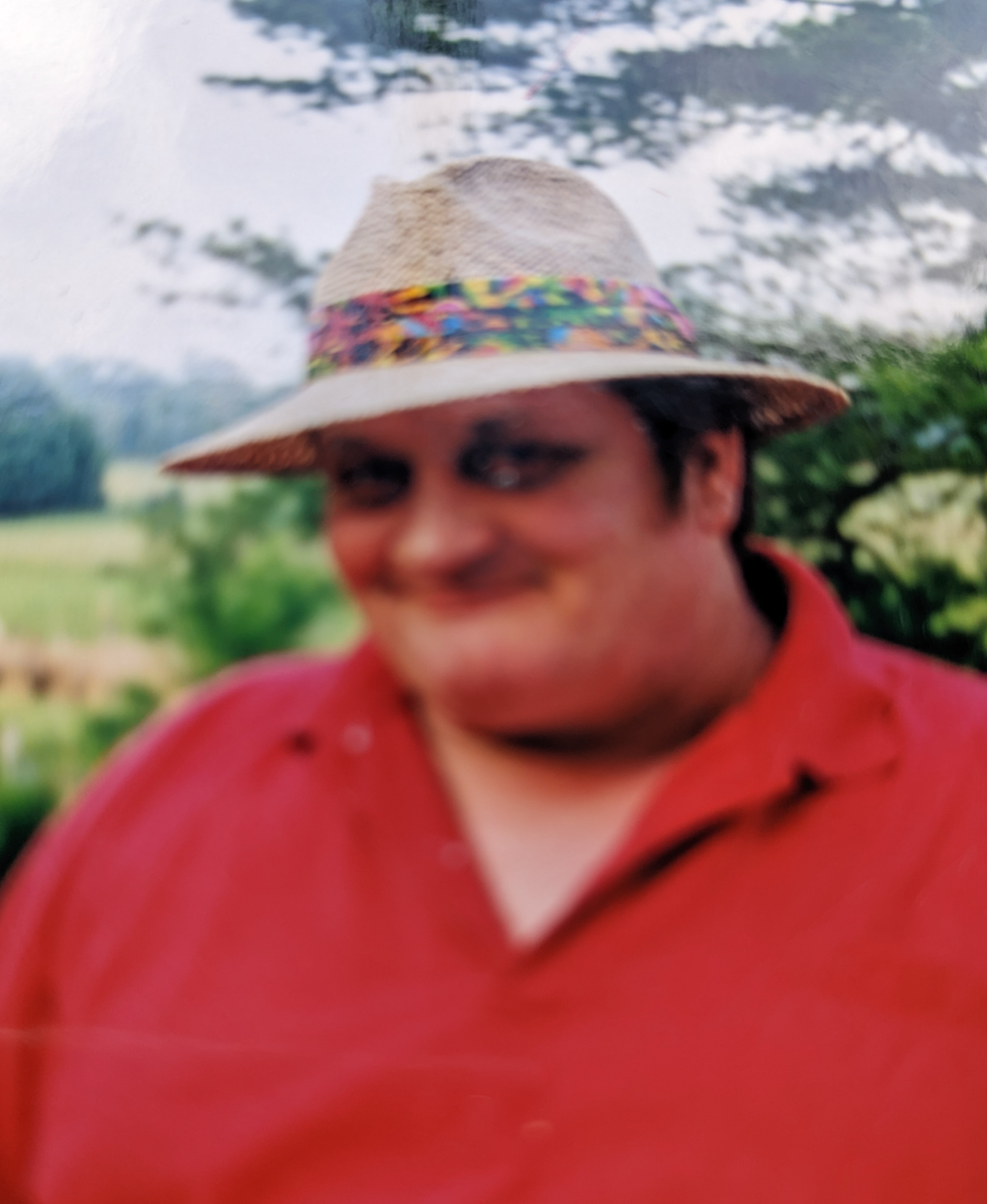 Douglas Liddle, life-long resident of Andes and Delancey, died on September 10th 2022 at the age of 75 after a long illness.

“Doug” spent his early life at the Family farm on the Tremperskill surrounded by the fields, mountains and streams which inspired him artistically in many ways but Gunsmithing was his passion. Hours upon hours were spent in his shop transforming raw iron, steel, wood and bone into working reproductions of historic rifles, each part and piece entirely by hand.  Many are held in private collections.  He was also a talented watercolorist and captured the beauty of many local landscapes and historic scenes including a portrayal of the 1845 anti-rent war uprising in Andes. The painting hangs in Andes Society for History and Culture’s Hunting Tavern.

After finishing high school in Andes Doug joined the United States Army and was stationed in Germany.  He was recruited to drive the huge tanks during training, a skill learned by driving tractors on the family farm.

For many years Doug worked as a stonecutter and was known for his meticulously constructed stonewalls, a skill that he passed on to his eldest nephew Donnie.

Graveside services with military honors will be held at 11AM on Thursday, October 6, 2022 at Paige Cemetery, Downsville, NY.

Please visit www.macarthurfh.com to share a condolence with Doug’s family.