Delhi Location - In 1956 LeRoy MacArthur purchased the Lewis White Funeral Home in Hobart, NY from Mr. Lewis White (a distant relative) and in December of that year moved his family to Hobart from Schenectady, NY where LeRoy worked for the Bond Funeral Home and preceding that he worked at the Leo Kearns Funeral Home in Ozone Park, NY. Mr. MacArthur was born and raised in nearby Davenport, NY so this was "coming home."

In 1980 LeRoy and Erma's eldest daughter and her family moved to Hobart and her husband Arthur Turner started work at the funeral home having graduated from Simmon's School of Mortuary Science in Syracuse that year following his residency with Tebbutt's Funeral Home in Albany, NY. In 1985 Arthur and Lynda purchased the funeral business from her father. Arthur is a Davenport, NY native.

1999 saw the purchase of the Moxley-McCall Funeral Home in Delhi, NY from Robert Moxley. 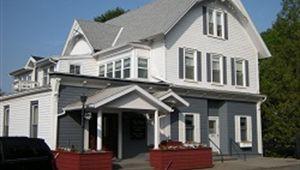 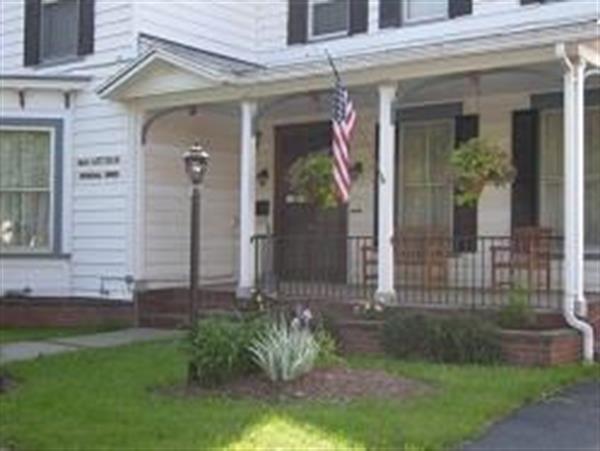