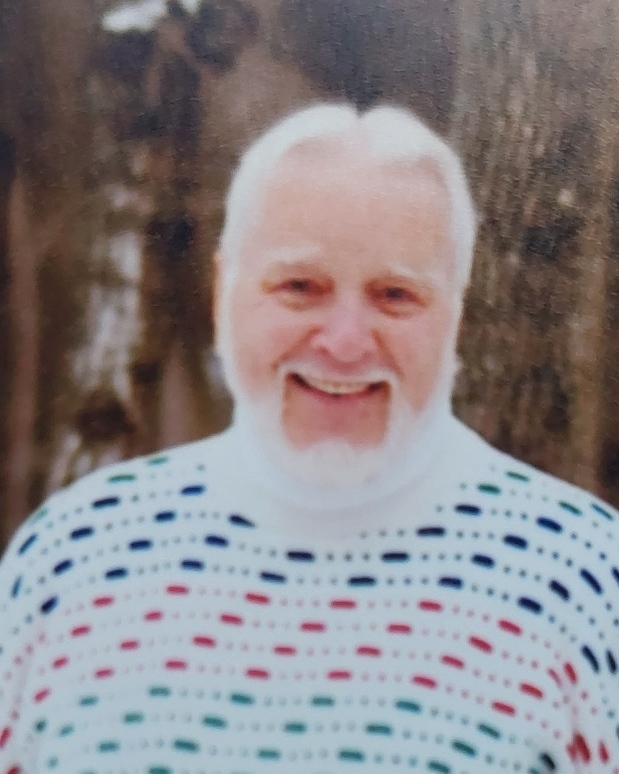 Obituary of Norwood A. Tompkins

Norwood A. Tompkins, 86, of Stamford, passed away Monday afternoon, February 21, 2022 at his home surrounded by his family.

Born on October 24, 1935 in Preston Hollow, Norwood was one of 13 children, the son of the late Albert and Dorothy (Shufelt) Tompkins.

Norwood was a graduate of Gilboa Central School, then enlisted in the US Army in 1954, serving in Korea and in the National Guard in Washington DC, until his honorable discharge in 1956.

He was married to June Austin on February 9, 1957 in Stamford, she passed away in 2011. He later found happiness a second time with his special friend, Beverly McIntosh.

Norwood retired as a manager for the Murphy-Prospect Farms and later worked for various towns as a code official.  He was also a Gilboa Town Board member for several years.

He was a true outdoorsman and loved to hunt and fish. Norwood also enjoyed country music and liked to dance.

Besides his wife, He was predeceased by two brothers Audry and Walt and six sisters: Dotty, Eva, Nellie, Melda, Naomi and Charlotte.

Graveside services with full military honors will be held at 11AM on Monday, May 16, 2022 in Stamford Cemetery, Mountain Road, Stamford, NY.

Please visit www.macarthurfh.com to share a condolence with the Norwood’s family.

Share Your Memory of
Norwood
Upload Your Memory View All Memories
Be the first to upload a memory!
Share A Memory