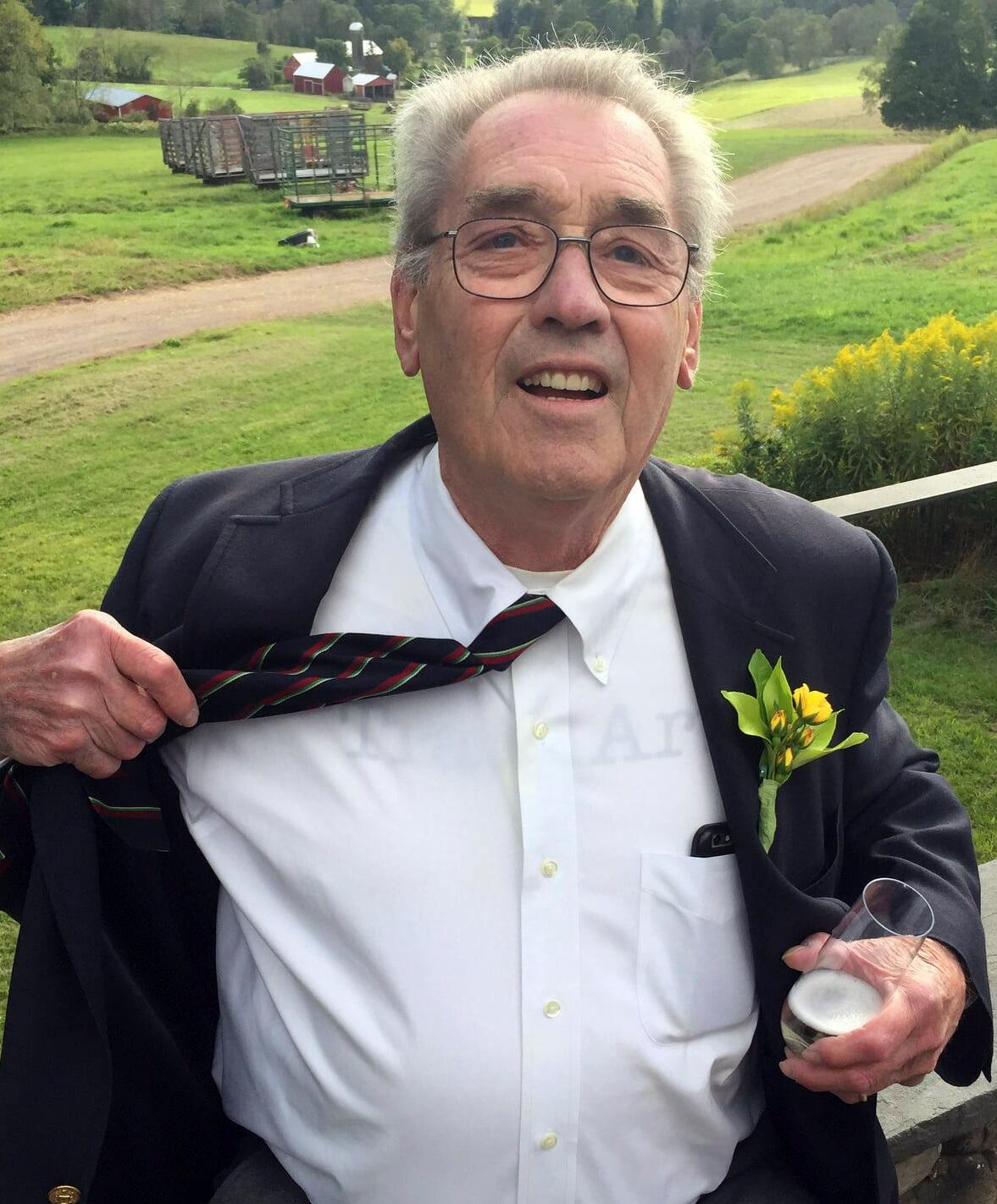 Beloved artist, husband, father, grandfather, teacher, mentor, and friend, John Egner passed away on the evening of October 19th, 2021, as the full moon rose in the East. He was 81 years old.

Born in Philadelphia, PA, 1940, John found an adopted home in Detroit, MI, where he became an inspirational art teacher to generations of Detroit artists, working at Wayne State University for 21 years. Known for his meticulous geometric paintings, drawings, and wooden sculptures, Egner was a seminal figure in Detroit’s Cass Corridor art scene of the 1960s and 70s, contemporaries with Gordy Newton, Bob Sestok, Ellen Phelan, Aris Koutroulis, Brenda Goodman, Michael Luchs, Doug James, Nancy Pletos, Steve Foust, Nancy Mitchnick, Jim Chatelain, John Piet, Gilda Snowden, among many others. Arriving to Detroit in 1966, in his mid-20s and fresh out of Yale - where he studied under Jack Tworkov, Al Held, and Frank Stella - Egner brought with him an East-coast swagger and experience that charmed students for two decades. He drove a VW Bug that he’d hand-painted matte-black. He drank with students and colleagues at Cobb’s Corner, The Bronx, Alvin’s, and “The Wall.” He set up a studio in the cavernous old automobile Convention Hall that backed up to the Vernor’s Ginger Ale plant, and other artists followed. He was a luminary of the burgeoning art, poetry, and music scene that rocketed out of Detroit 1960’s civil rights movements and ’67 race riot, and his impact can still be heard and felt through the myriad people he taught and connected with over the years.

But Egner would probably downplay all of that. John had a seemingly effortless nonchalance – about himself, about his art, about all of the praise or thanks he might receive. He genuinely enjoyed connecting with people, talking art, philosophy, politics – and in his humbleness, he just wasn’t all that interested in talking too much about himself. He had a tall, lean, laidback way about him, an East Coast wry sense of humor, and a West Coast hip demeanor. He could be sardonic, laconic, measured and wise. His ideas and words of advice often stuck with people, and they remembered these potentially momentary thoughts of his for the rest of their lives. Egner was just one of those magnetic personalities. People loved him. And when he’d talk, they’d listen.

Despite his decades of influence on Detroit, and Detroit’s influence on him, Egner considered himself a New Yorker at heart. He spent time at the Art Students’ League of New York in his teens, and after a spell at the Brooklyn Museum Art School, he stuck around the City for a couple of years prior to getting his MFA at Yale. He visited New York often after moving to Detroit, and in 1978 he was one of 10 “Young American Artists” in the Exxon National Exhibition at the Guggenheim. In 1979, during a 15-month sabbatical from WSU, he got his first studio in NYC, and by the time he left Detroit for good, he had been commuting back and forth around three times per month. His relationships with Detroiter’s like gallerist Susanne Hilberry and collector James Duffy further galvanized his connections to New York as well. Working with Mr. Duffy, John became an advisor and advocate for New York artists, introducing Duffy to such rising stars as Joel Shapiro, Judy Pfaff, Guy Goodwin, and Elizabeth Murray – with Mr. Duffy purportedly becoming her first collector and patron. By the 1980s, John and his wife Linda had a place in Soho, where they lived for 3 decades, and a country home in the Catskills, where they’ve spent the majority of recent years. Throughout it all, John continued to make work: sometimes in the corner of their Mercer St second-story walk-up, and sometimes in the old dairy-cow barn turned art-studio, up in Andes, NY. His art evolved over the years – he called himself “an evolver,” after all – from poured paint, gridded reliefs, and One-Shot enameled constructions, to infinitely layered canvases and monumental murals, and onward to celestial ink drawings and the latticed wooden sculptures he made right up until the end. Like all true artists, Egner kept working and exploring, remaining curious and open to new ideas, and gaining inspiration from the evolving landscapes around him. Not for the greater art-world; But for himself. He simply had to keep making things. Sometime in his mid-60s, he decided to make a wooden chair, from scratch. It had dawned on him that he was getting old, and he wanted to make a chair for himself, at least once in his life, before he died. This was the kind of artist John Egner was.

In addition to his life in visual art, John loved music and reading and once said he’d never gone a day without the radio on. He loved 60s garage rock and the great saxophonists of jazz. He loved walking the streets of Manhattan, but enjoyed the quietude and nature of Upstate NY just as much. For over 50 years, he shared his love of handball with dozens of Detroit friends who he used to play with in the 1960 and 70s. Even though many of the players moved away or aged out of the sport, they would still meet up for dinner, or a Zoom call, any Tuesday night they could make it, for 5 decades. John also loved to play golf, though he never claimed to be very good at it. Over 4 decades, John and Linda hosted countless friends at their homes in Soho and Andes, extending hospitality to any Detroiters passing through; Including letting Dennis & Valerie Parks’ Detroit-to-New York art-shipping team “Travel Art” crash at their pad, approximately once a month, for around 30 years. John loved his friends, who he treated just like family. He loved a good dinner, a deep conversation, some drinks, and a joint. He loved his cats. And above all else, he loved his daughter Julianna and her husband Athan, his daughter Nina and her husband Elwood, his 5 grandchildren: Sophia, Lilliya, Lola, Violette, and Knox, and his wife of 37 years, Linda. John Egner was a great man, and he will be missed dearly by all who knew him.