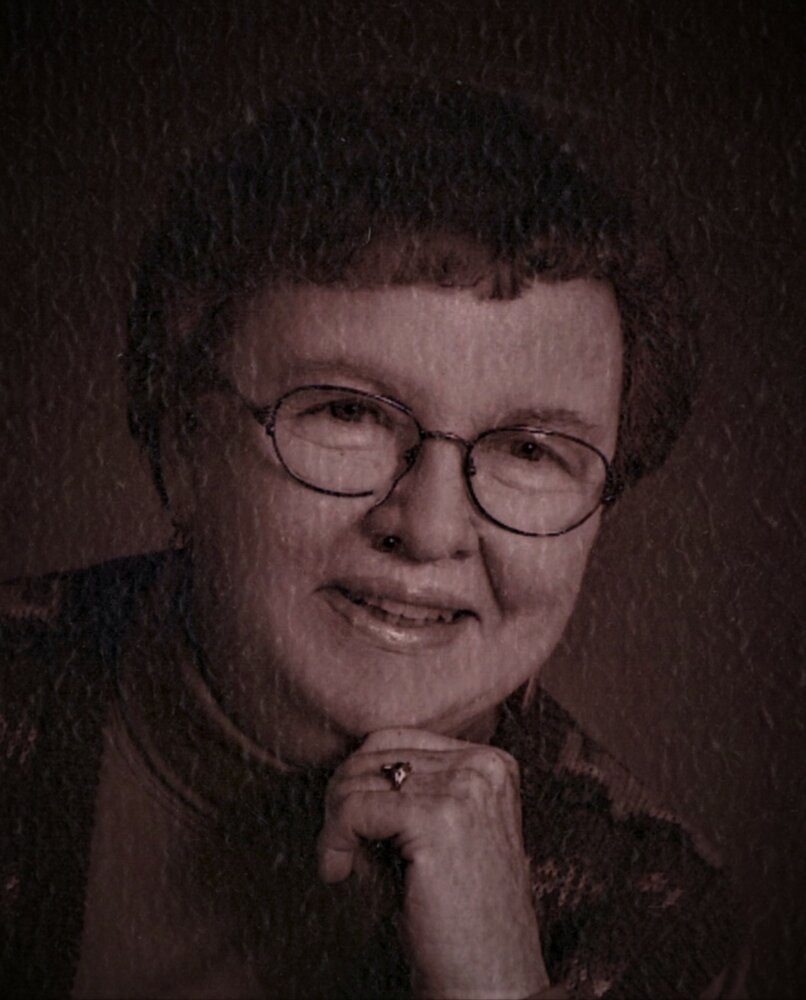 Maureen was born to Francis and Dolores Kennedy, August 4, 1934, in Medina, NY.  The family moved to when her father opened Kennedy Bros. Men’s Store.

Maureen and her two sisters attended and ’s Academy in and give credit to the Sisters of St. Mary for a strong educational foundation and a firm faith formation.

A year after graduation Maureen joined the Sisters of St. Francis in .

She earned her BS from , , and has fond memories teaching at in .

Maureen then moved to the Philadelphia area and earned a Masters Degree in Design from Drexel University. Her career for the next twenty years was as a faculty member and Design Program Director at ,

After retirement Maureen moved to Delhi, New York, to share the home of her Partner and Dearest Friend, Janet Schwengber. In 2019 she finished a lifelong dream, compiling an ancestry book and distributing it to all the cousins and their families.

Her faith was an important part of life and her relationship with God, formed in her childhood,

grew over the years of participation in Catholic Parishes. In her later years she called herself an Ecumenical Catholic and found many grace filled hours of support in the United Church of Christ- Congregational Church in .

Her list of favorite things included reading, the ocean, and needlework of all kinds. She  vacationed many times to the Caribbean, and later went each year to Bar Harbor, on the Coast of , with partner Janet Schwengber. In retirement she joined The Delhi Town and Country Quilters and enjoyed both the quilting and the quilters for more than twenty years.

She was predeceased by her parents, Francis and Dolores Kennedy, her step mother Margaret Lavin Kennedy and her sister Colleen Kennedy

Maureen is survived by her Spouse, Janet Schwengber, her sister Dolores DiAngelo of Bellingham, WA. nieces Diana Mathison, Dolores Blasco and Carolyn Winslow also of and six great nieces and nephews of that family. Also surviving are Colleen’s children, nieces Sharon Bukulmez of ,, Shayla Hannon of , and Lisa Lollis of , and seven great nieces and nephews. She is also survived by her oldest friend (since kindergarten) Sister Margaret Therese Toohill of Williamsville, NY.

A celebration of Maureen’s life will be held at 12:30PM on Sunday, September 12, 2021 at the First Congregational Church, 4 Mead Street, Walton, face masks will be required for all in attendance.

Contributions in memory of Maureen may be made the First Congregational Church in Walton.

Please visit www.hallandpeet.com to share a condolence with Maureen’s family.