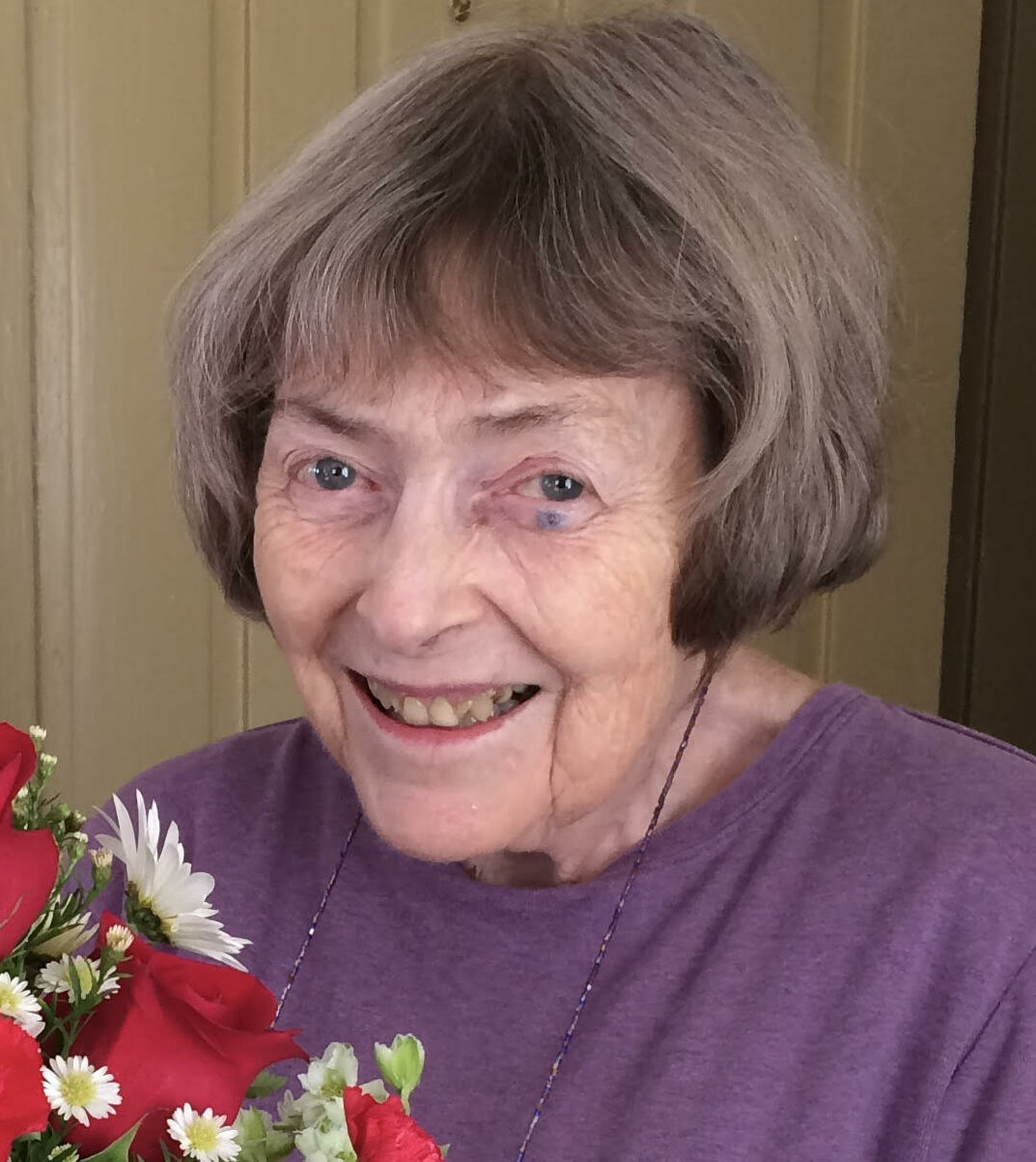 Janet Frances Pelletier, 87, passed away August 17, 2021, surrounded by family in her home in Bovina Center, N.Y. Born in Troy, N.Y., she was the daughter of the late Gerald and Irene (Fitzgerald) Hurley. She graduated from St. Brigid’s School in Watervliet, Catholic Central High School in Troy, and Mildred Elley School in Albany. Her career included several years in the New York State Department of Vital Statistics in Albany and, later, service as a social worker at the Delaware County Infirmary and in the office of Fritz Heinegg, MD., both in Delhi, N.Y. She was involved in many community and church volunteer activities, most notably starting a preschool (“Playschool”) with her friends at the Bovina UP Church, working with Delhi’s Open Door, and serving as a coordinator for the Fresh Air Fund in Delaware County.

Jan’s greatest joy in life was her family, including her long, loving relationship with her husband, the late Gaston (Gus) Pelletier. Gus and Jan created and loved a large family that includes seven sons and two daughters: Steve (Janet); Mark; Matt; Dan (Megeen); Andy (Erin); John; Joe (Becky), Mary (James); and Christine (Jim). Jan was the proud grandmother of twelve grandchildren. She is survived also by a beloved brother, Thomas (Loren); two sisters-in-law, Diane and Doris; several nieces and a nephew; and many friends. She was predeceased by her sister Mary Ellyn Bach (the late Mike).

Known for her wisdom, humor, and endless love, Jan touched the lives of many and quickly made friends wherever she went. Many people have said she was one of the most caring and empathetic people they had ever known. Routinely demonstrating exceptional skills as a parent, she was an adept manager of a sometimes chaotic household. Even at a dinner table already crowded with 11 people she was well known for regularly making room for one or two more visitors. When her husband’s work took him for extended stays in Chapel Hill, N.C, New Haven, Conn., and Ithaca, N.Y, she moved the Pelletier household to those towns for up to a year.

Jan was an avid reader and was always up to date on developments in the news. A skilled Scrabble player, she also played countless games of “Words With Friends.” Quick with a joke or a quip, she freely offered great insights about life, perceptive words of encouragement, or simply well-reasoned advice.

Jan was tenacious, in the best sense of that word—a trait that the family recognized by calling her “Trooper Jan.” (That title was a nod to Jan’s father, who was a New York State Trooper.) Jan spent much of the last decade battling intense pain from maladies that medical science could not diagnose. She survived a brain aneurysm and several major operations. But every day she would rise at the same hour, have breakfast and coffee, and set about intently to make the most of every day she was given.

Jan was intrepid and innately curious about life and always open to new experiences. In addition to regularly visiting family from Canada to North Carolina, she took several trips to Europe. After Gus died, she lived for periods of time in Cambridge, Mass., Rockville, Md., and Albany, N.Y., where, in each place, one of her favorite pastimes was getting Starbucks coffee. Her travels ultimately brought her back to Bovina Center and the home the Pelletiers have owned since 1964. There, she was able to live her final years with exemplary care from her daughter Mary and Mary’s family (James, Marco, and Andre), and many regular visits from family, friends, and beloved neighbors.

To say that Jan will be deeply missed by many is an understatement. Following a private burial, the family plans a celebration of Jan’s life in 2022. Those who wish may send memorial contributions to Helios Care (helioscare.org) or the Bovina Emergency Squad (36 Maple Ave. Bovina Center, N.Y. 13740).