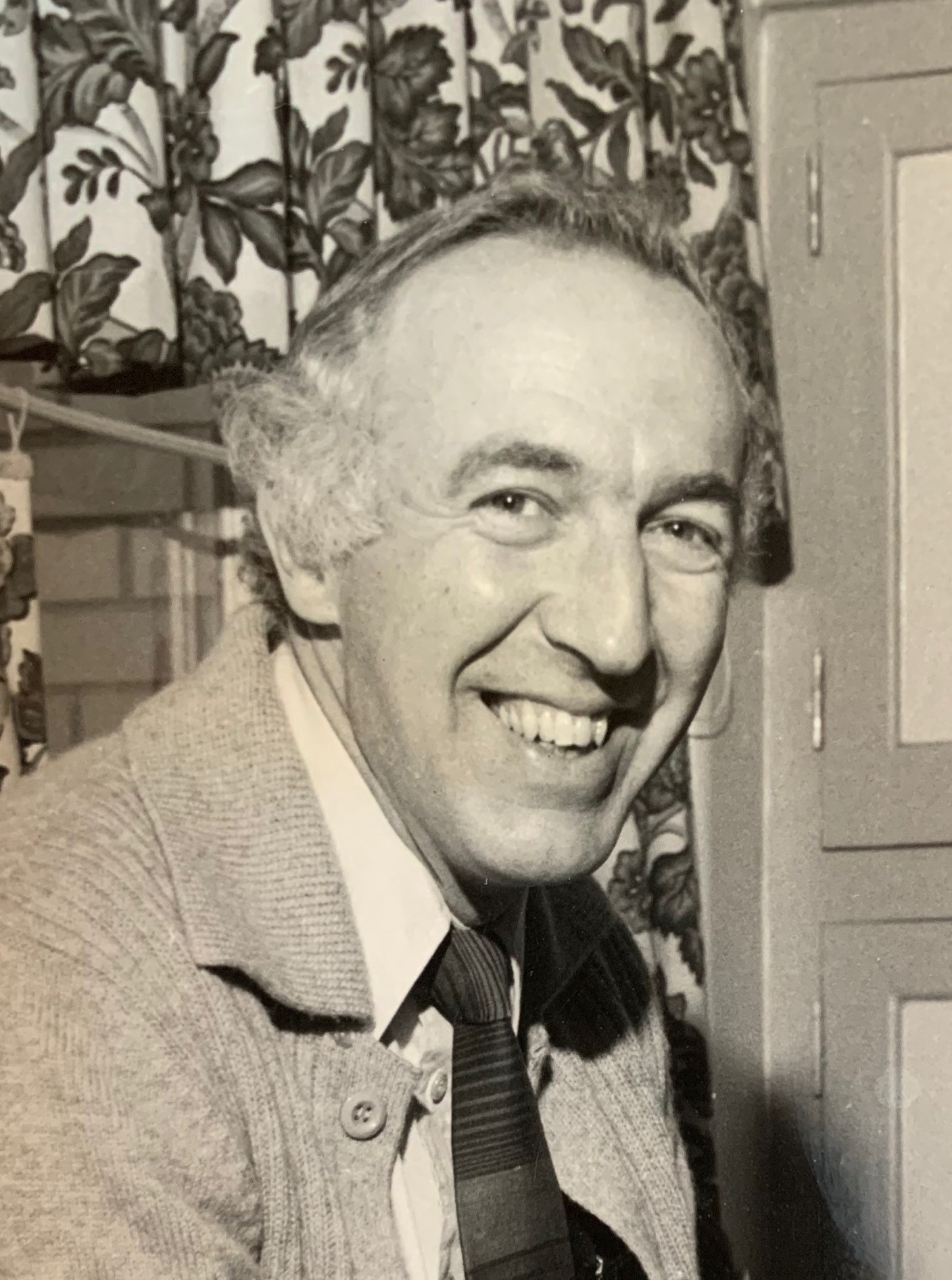 He was a member of the United State Military Band at West Point, New York from 1956 to 1959.  James was employed as a music teacher at Stamford Central School, Stamford, NY from 1959 until 1989, and was a member, Past Elder and Trustee of the First Presbyterian Church of Stamford, New York.

In honor of James’ wishes there will be no formal funeral or callings hours.

Memorial contributions may be made to the Stamford Volunteer Fire Dept., Stamford, NY

Please visit www.macarthurfh.com to share a condolence with the Fuller family.