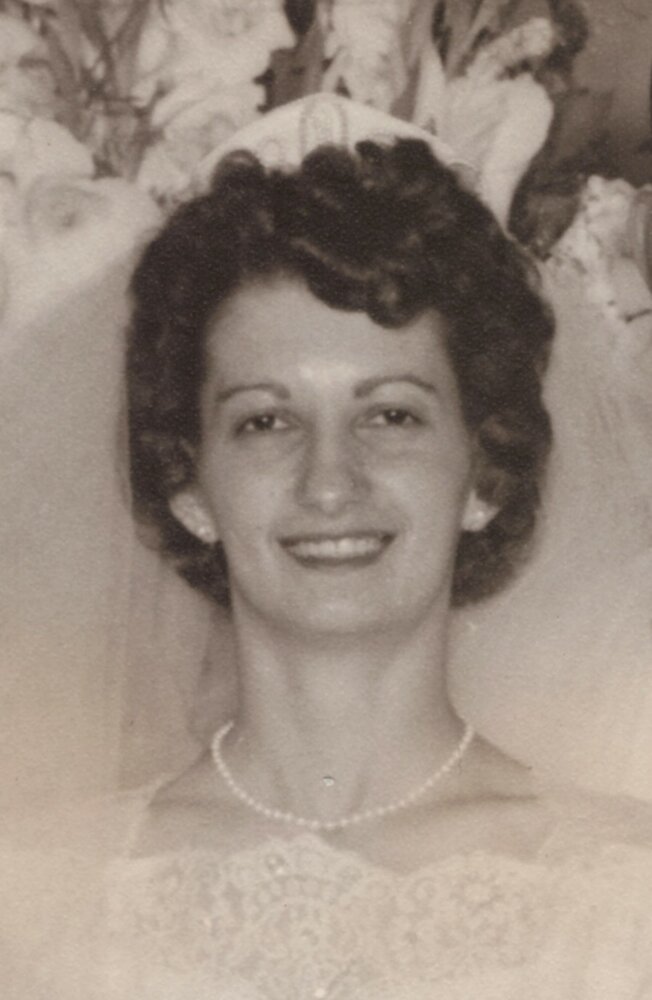 Obituary of Joan Board

Mrs. Joan Board, 82, of Delhi, passed away early Friday morning, January 20, 2023 at Chestnut Park Nursing Center surrounded by her family.

Born on February 23, 1940 in Delhi, she was the daughter of the late Burton Lyle and Agnes Jester.

Joan had worked as a bookkeeper at the former Tietbohls Chevrolet Dealership in Delhi and as a nursing aide at the former Countryside Care/Delaware County Infirmary in Delhi. Joan also was a homemaker and helped William with the family dairy farm over the years.

She enjoyed bowling and bus trips, Joan was an avid gardener often canning and freezing the vegetables for use during the winter months.  Coming from a large family she often enjoyed family gatherings and get-togethers. Joan also enjoyed doing her crossword puzzles, reading books and having her weekly phone calls with her sisters.

She was predeceased by her brother-in-law: Robert Board; and two sisters-in-law: Glena Jester and Ruth Board.

Besides her husband, William Board of Delhi, Joan is survived by her children: Brenda (James) Warren of Delhi, Jeff (Dee) Board of Delhi and Brett (Lisa) Board of Arizona; eleven grandchildren; three great-grandchildren; sisters: Donna (Joe) Cusick of Pennsylvania and Judy (Roy) Kruser of Florida; brother: Skip (Barb) Jester of Margaretville; brother-in-law: Richard Board of Rochester; along with several nieces, nephews and cousins.

A celebration of Joan’s life is being planned and will be announced at a later date.

Contributions in memory of Joan can be made to the Heart of Catskills Humane Society, PO Box 88, Delhi, NY 13753.

Please visit www.macarthurfh.com to share a condolence with the Board family.