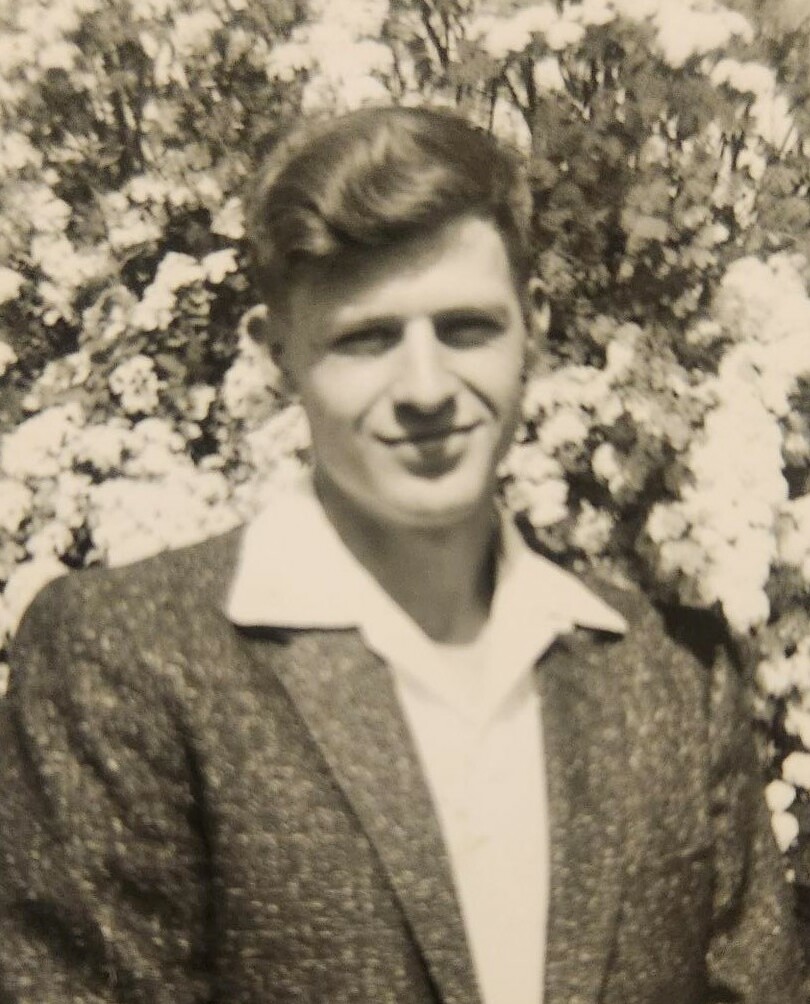 James Steven Wehmeyer, 87, of Jefferson, NY passed away at his home on Saturday morning, January 7, 2023.

Born on July 28, 1935 in Montclair, NJ, James was the son of the late Charles and Margaret (Alber) Wehmeyer.

James proudly served in the US Army from 1958 until his honorable discharge in 1960.

He was a professional butcher, operating his own shop in Jefferson, Wehmeyer Custom Butchers, which he operated with his father-in-law and son.  He also was a ceramist and assisted his wife in the operation of Wehmeyer Ceramics.

James enjoyed bowling and was active in several local leagues, he enjoyed camping with his family, and he was a outdoorsman and enjoyed hunting and fishing.

Besides his parents, James was predeceased by his son: James H. Wehmeyer II in 2005.

In accordance with James’s wishes there will be no calling hours or funeral service.

Please visit www.macarthurfh.com to share a condolence with the Wehmeyer family.