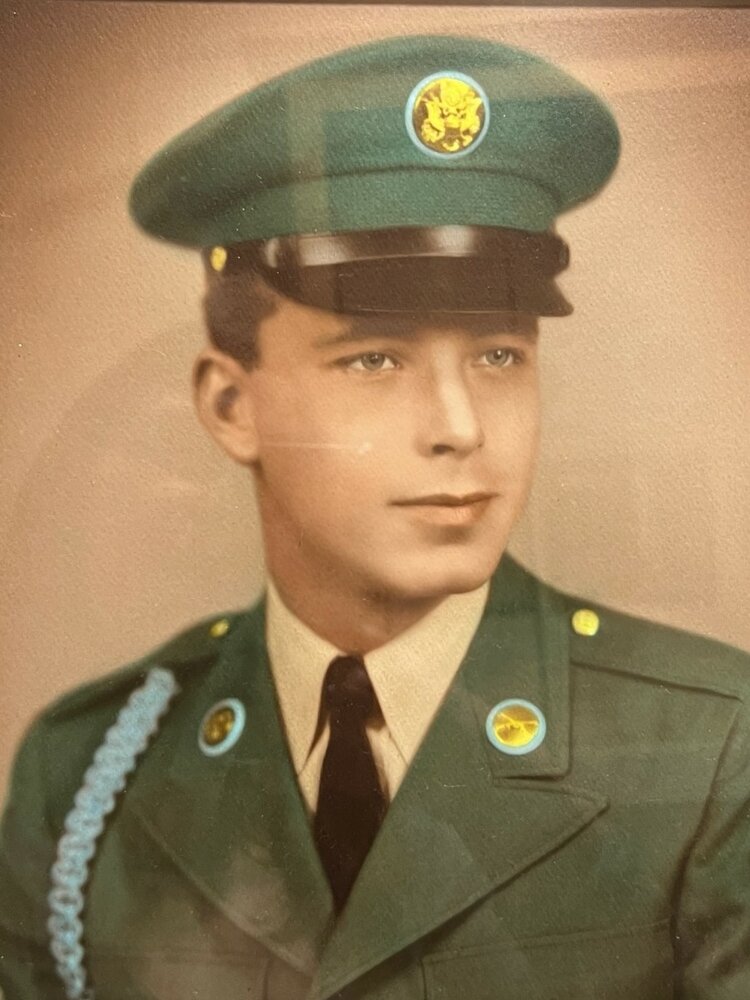 Adolf Tramposch, 84, of Stamford, passed away on Saturday, January 7, 2023 at his home following a long battle with Parkinson’s Disease.

Born on October 14, 1938 in Alttabor, Yugoslavia, he was the son of the late Johann and Veronika Tramposch.

Adolf proudly served in the US Army from 1963 until his honorable discharge in 1967.

Adolf enjoyed playing soccer, downhill skiing and playing golf, as he was a member of the Stamford Golf Course.

Besides his wife: Marie of Stamford; Adolf is survived by his brothers: John (Veronica) Tramposch of Stamford, Erwin (Anna Marie) Tramposch of Queens and Alfred (Virtu) Tramposch of Long Island; a special grandniece: Morgan Myers of San Diego, CA; along with several other nieces, nephews, and cousins.

A celebration of Adolf’s life is being planned for the spring/summer of 2023 and will be announced at a later.

Please visit www.macarthrurfh.com to share a condolence with the Tramposch family.