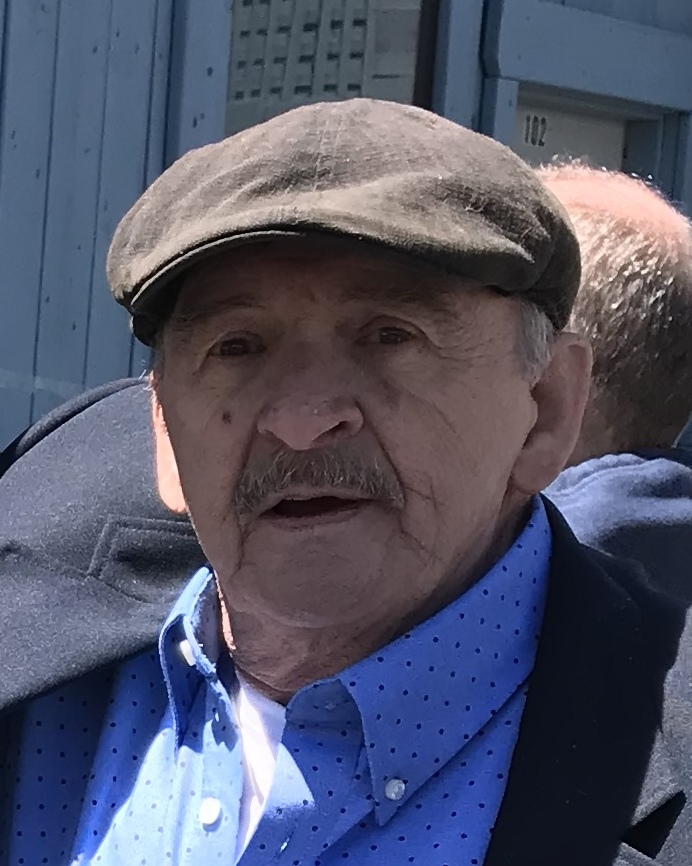 Obituary of Eugene A. Robinson

Eugene A. Robinson, 70, following a brief illness, surrounded by his children and grandchildren, went home to be with the Lord on Friday, December 30, 2022 at Bassett Medical Center in Cooperstown, NY.

Gene began his work career at Medical Coaches Inc. as a spray painter, he continued his employment at Story House Corp before working at Corning Inc. in Oneonta NY, until his retirement.

Gene always had a smile on his face, an interesting sense of humor, a kind word for everyone and last but not least, pockets full of Werthers Candies. He would pass these out to anyone and everyone and this earned him the nickname of “The CandyMan.”

Gene had a passion for music. Beginning in his teens and lasting until his late 30’s, he played electric keyboard for the band JR and the Night Raiders, alongside his brothers, JR and Lyle, a sister in-law, Betty and friend, Gary Bennett.

Gene enjoyed fishing and you could frequently find him walking to his favorite fishing hole with pole and fishing bag in tow. Gene also loved watching and cheering at sporting events, particularly those his grandchildren participated in. Seeing and spending time with his grandchildren brought Gene much joy, he was extremely proud of all of their accomplishments.

Please visit www.macarthurfh.com to share a condolence with the Robinson family.