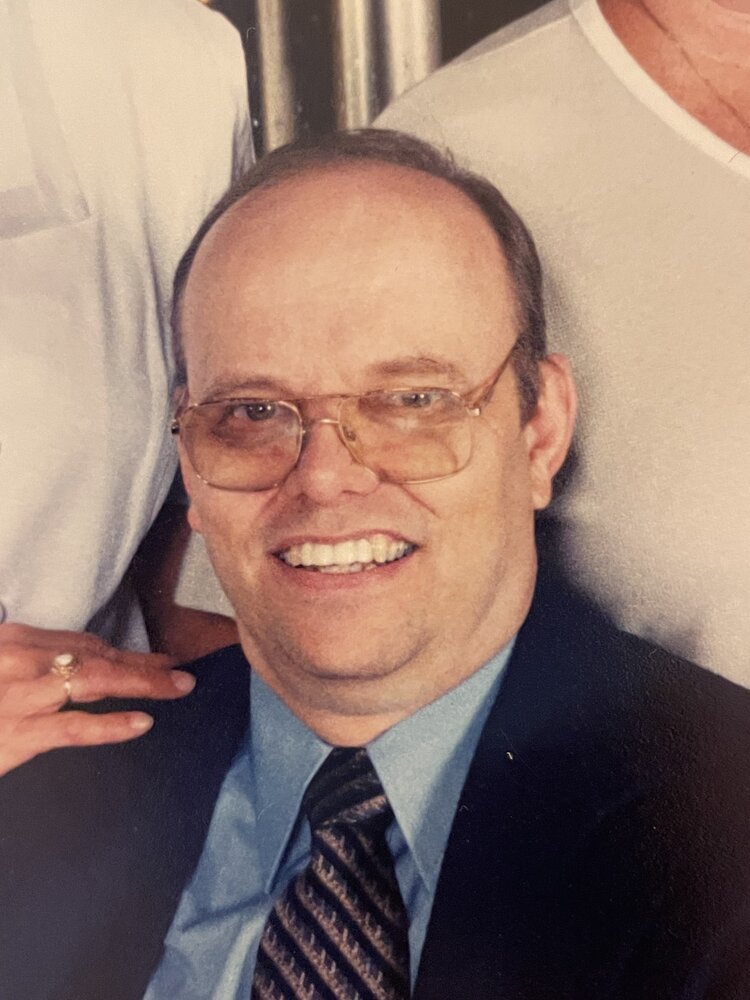 Lyle Robert Chastaine of Stamford, a devoted husband, father, grandfather, brother and friend, passed away on Monday, December 26, 2022 surrounded by his family.

Lyle was born on January 4, 1950, in Brooklyn and moved with his family to North Babylon, Long Island in 1961.  After graduating from high school, he attended St. Bonaventure University and received a Bachelor of Science in 1971.  Thereafter, he received a Master of Arts in Teaching from Colgate University in 1972.

Following his graduation from Colgate, he taught Biology in Schoharie Central School.  While teaching, he attended the State University of New York at Albany and received a Master of Library Science in 1975.  In 1977, he began working as a librarian in Middleburgh Central High School, where he worked until his retirement in 2010.

In 1972, he married his wife Claire (née Charlton), the love of his life, and soon after settled in Stamford where they raised their son, Lyle Andrew.

In addition to spending time with his family and friends, Lyle was an avid reader, bird watcher and lover of Notre Dame football and political discourse.  As a young man, he enjoyed spending summers digging for clams in the Great South Bay off Long Island.  Lyle was a devoted member of the Sacred Heart Catholic Church in Stamford and served on the parish counsel.  He was also involved in many community activities, such as volunteering at Core Values in Stamford, where he served on the Board, and serving on the Board of Stamford Library.

Lyle is survived by his beloved wife, Claire, of fifty years; his son and daughter-in-law, Lyle Andrew and Kathleen of Larchmont; one cherished grandson, Lyle Augustus, and two surrogate grandsons, Liam and Cole Seeley of Davenport.  He is also survived by his sister, Denise Chastaine of West Islip, and a cousin, Joan Goeller of Staten Island.  Lyle was preceded in death by his father and mother, Lyle Walter and Edna Chastaine.

Relatives and friends may call on the family from 3 to 6 pm,  Monday, January 2, 2023 at MacArthur Funeral Home, 15 Buntline Drive, Stamford. A Mass will be celebrated at 2 pm, Tuesday, January 3, 2023, at Sacred Heart Catholic Church, 27 Harper Street, Stamford.

In lieu of flowers, donations may be made to Doctors Without Borders (https://www.doctorswithoutborders.org/), World Central Kitchen (https://wck.org/) or Bassett Healthcare Network (https://www.friendsofbassett.org/).

For an online message of sympathy go to www.macarthurfh.com