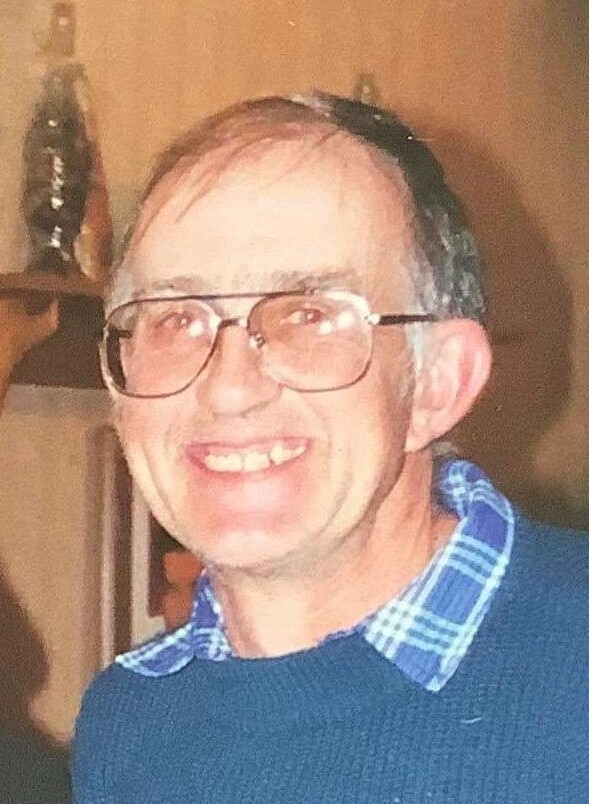 Robert R. Titch, 78, of Hobart, passed away on Wednesday, December 14, 2022 at Robinson Terrace in Stamford.

Born on December 7, 1944 in Stamford, Robert was the son of the late Ralph and Dorothy (Close) Titch.

He was a life-long farmer and worked for several farms in the area until his retirement, Robert loved farming and cutting hay.  He enjoyed growing flowers.  Robert enjoyed playing board games and could often be found pulling out a deck of cards for a game of pinochle with family and friends.

A graveside service and celebration of life will be held in the spring at a date to be announced.

Please visit www.macarthurfh.com to share a condolence with Robert’s family .