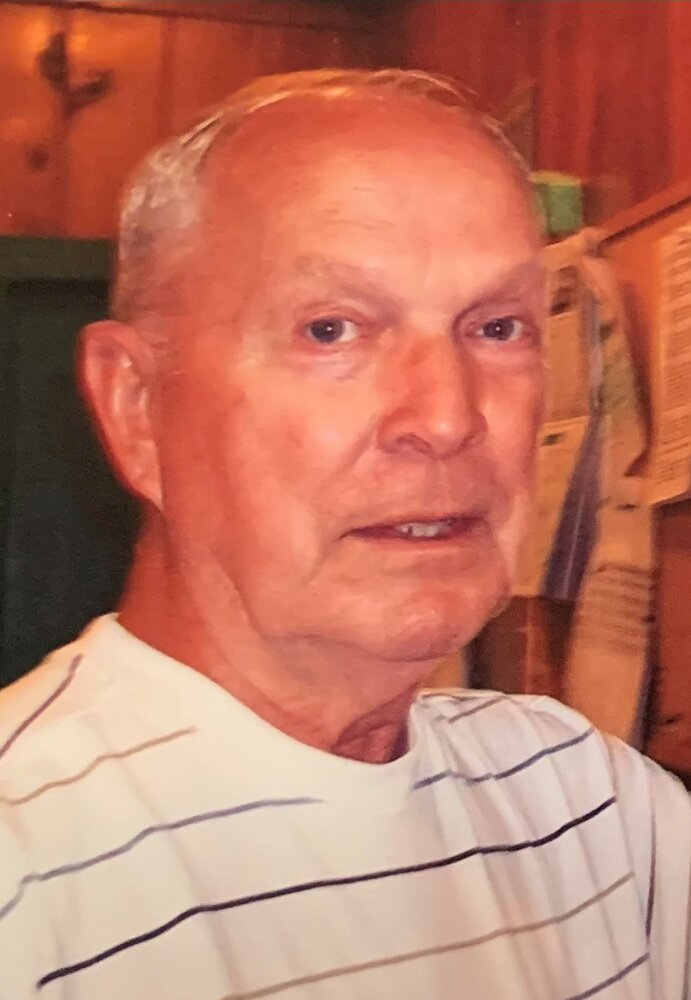 Mr. Hofsdal proudly served in the US Airforce during the Vietnam War.

Tex was employed for several years by the Delaware County Highway Department until his retirement as a General Foreman.

He enjoyed woodworking, traveling with his wife, going to casinos, and playing scratch off games, in his younger years Tex was an outdoorsman and enjoyed hunting and fishing.

Besides his parents, Tex was predeceased by his brothers: Jack, Christ, and Roger.

Friends and relatives are invited to call on the family from 4-7PM on Friday, December 16, 2022, at the Hall & Peet Funeral Home, 134 Main Street, Delhi.  A graveside service with full military honors will be held in the spring at Pinegrove Cemetery, Meridale.

Please visit www.hallandpeet.com to share a condolence with the Hofsdal family.