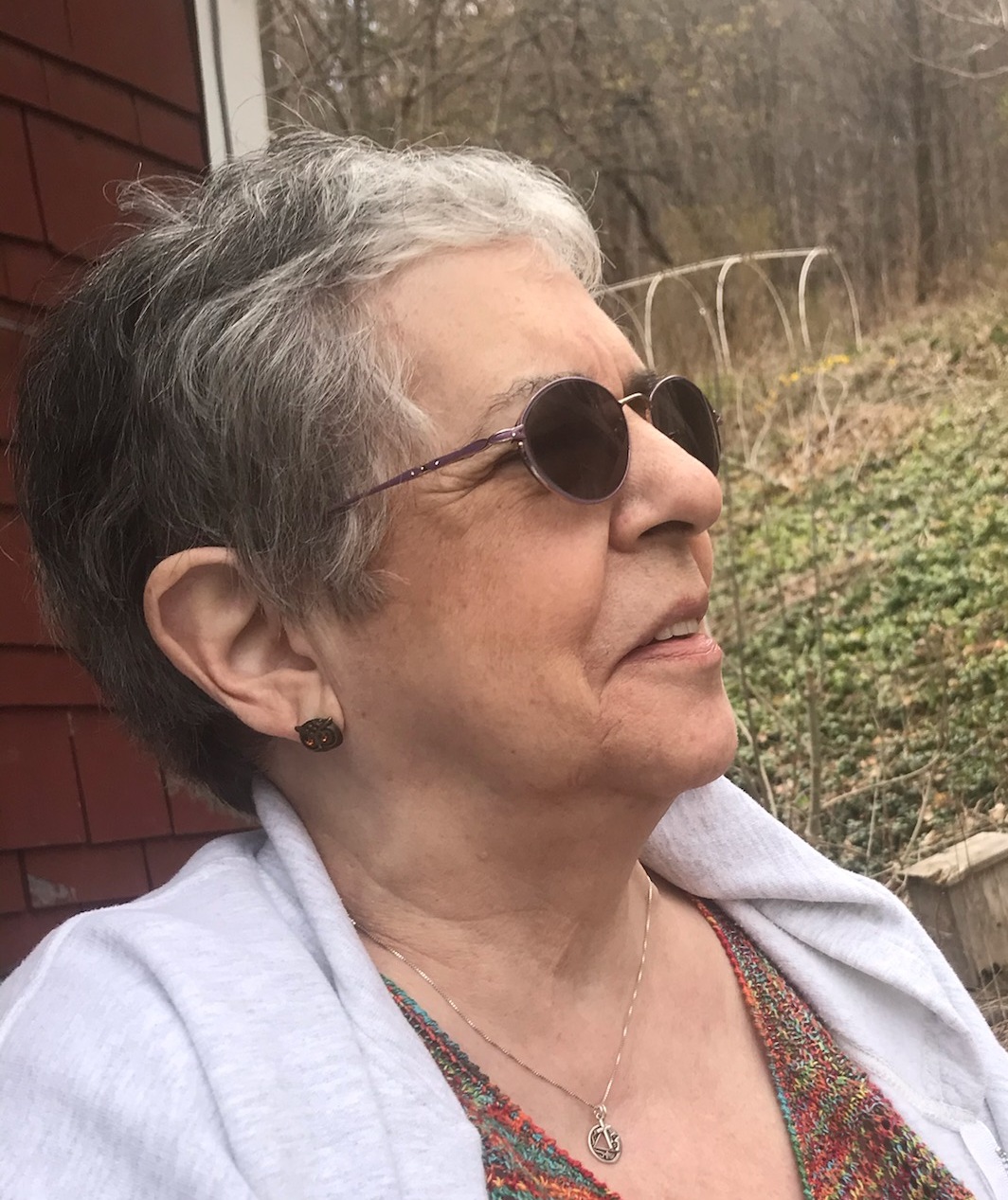 Marylou Annarella, 70, passed away peacefully in her sleep October 10, 2022 at her home in Hobart NY.

Marylou and her long-time companion Jim Shortell moved to Hobart 20 years ago from Long Island where they met and fell in love.  This relationship was an inspiration and comfort to their families and their community.

As a young girl, Marylou gave generously of her time and energy caring for her father during his battle with Cancer.  She would reprise that role later in life when Jim suffered from the same disease.  She was devoted to family, not only to her two daughters, Nicolle and Stephanie but also Jim’s children.  Later in life, when grandchildren came along, a whole new generation of people became the beneficiary of her love and affection.

Marylou suffered from the long-term effects of having been in an automobile accident when she was a young woman.  She found a way to move beyond this and always have a smile on her face and in her heart. She had a generous spirit and will be missed by all of us who were lucky enough to know her and the members of her extended Shortell family.

Marylou was a beloved sister, mother, grandmother and friend.  She is survived by her sister Lucille, her daughters Nicolle Borders and Stephanie Darling, her grandchildren Aiden Borders and Emma Darling.

There are no immediate plans for a memorial service.  However, the family is planning to invite friends and family to a Celebration of Life event, likely in the Spring of 2023.

Please visit www.macarthurfh.com to share a condolence with Marylou's family.