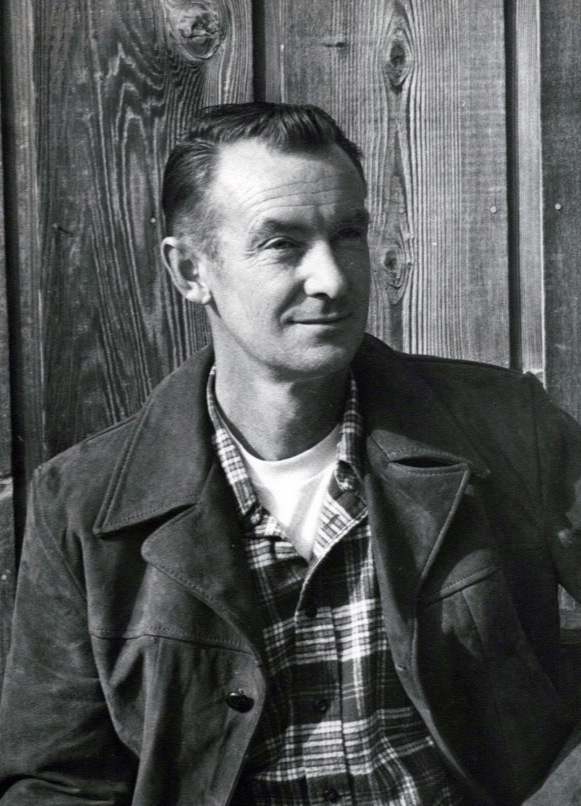 Obituary of Walter B. Gladstone

Walter B. Gladstone, 92, of Andes died peacefully at his home on Tuesday, October 4th.

He was born on December 21, 1929 in Andes, New York, to Edna Bresee Gladstone Benedict and Walter B. Gladstone.  After graduating from Andes Central School, Walter attended Cornell University.  His college career was cut short when he returned home to take care of his family’s business after his father fell ill.  He enlisted in the U.S. Army in 1954 and served in the Korean War until he was honorably discharged in 1956.

On September 21,1957, Walter married Patricia Morgan of Delhi. They lived at Gladstone Acres (later Gladstone Farm) where they raised their three children on the dairy farm.  Walter was passionate about working with quality dairy cows, growing crops and taking care of the land, he was extremely proud of being recognized as a FFA National Star Farmer. When the opportunity arose, Walter loved stream fishing in the local brooks. He also enjoyed hunting with friends around town.

Walter dedicated his life to giving and providing to others and volunteered for many organizations in Delaware County.  He was elected as Andes Town Supervisor for four terms and Mayor for three terms and served as a board member of the Andes Central School and SUNY Delhi College Council.  He was also actively involved in the Cornell Cooperative Extension where he served as a board member to the 4-H Camp at Shankitunk.

Walter served as a volunteer fireman for the Andes Fire Department, he was a director on the National Bank of Delaware County, served on the hospital board in Margaretville, a Free Mason with the Delaware River Lodge Number 439, an Andes Cemetery Board Member, and an Elder and Trustee for the Presbyterian Church.