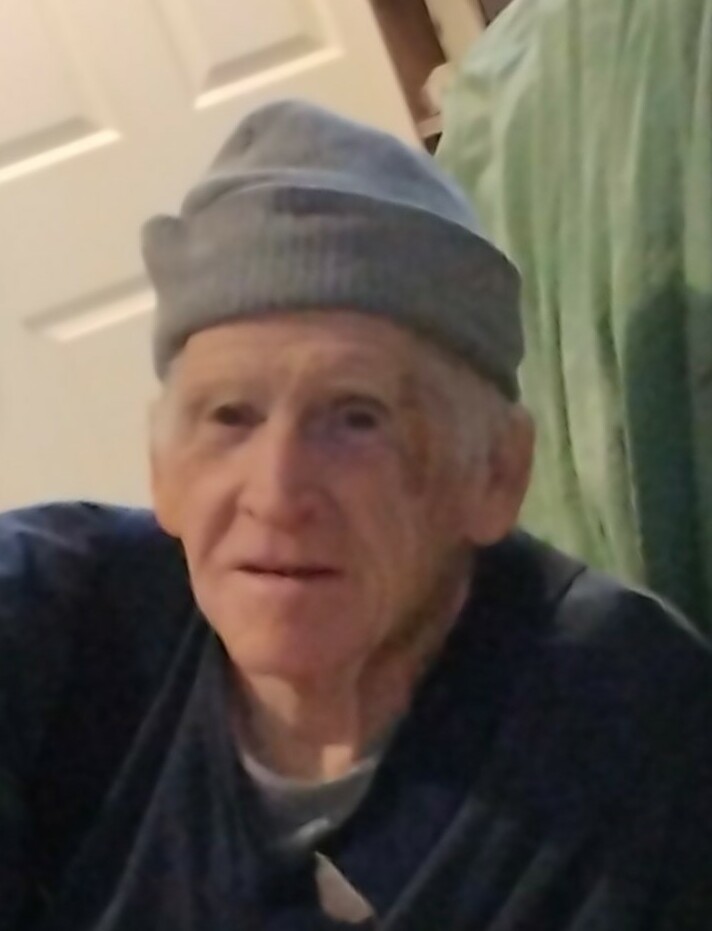 Born on May 12, 1951 in Stamford, Ricky was the son of the late Frank and Wanetta (Wayman) Porter.

He worked for the former Vasta’s Bowling Alley in Stamford where he performed maintenance and  mechanical work.

Ricky enjoyed working on cars and had a love of classic muscle cars, he often could be found watching Barrett Jackson car auctions.  He also enjoyed watching NASCAR and was a Dale Earnhardt and later on an Austin Dillion fan.  Ricky also enjoyed bowling and was a member of several leagues over the years.

Calling Hours will be held from 5-8PM on Tuesday, October 11, 2022 at the MacArthur Funeral Home, 15 Buntline Drive, Stamford, where a funeral service will be held at 12PM on Wednesday with the Rev. Elliot Oaks.  Burial will follow in Stamford Cemetery.

Please visit www.macarthurfh.com to share a condolence with the Porter family.