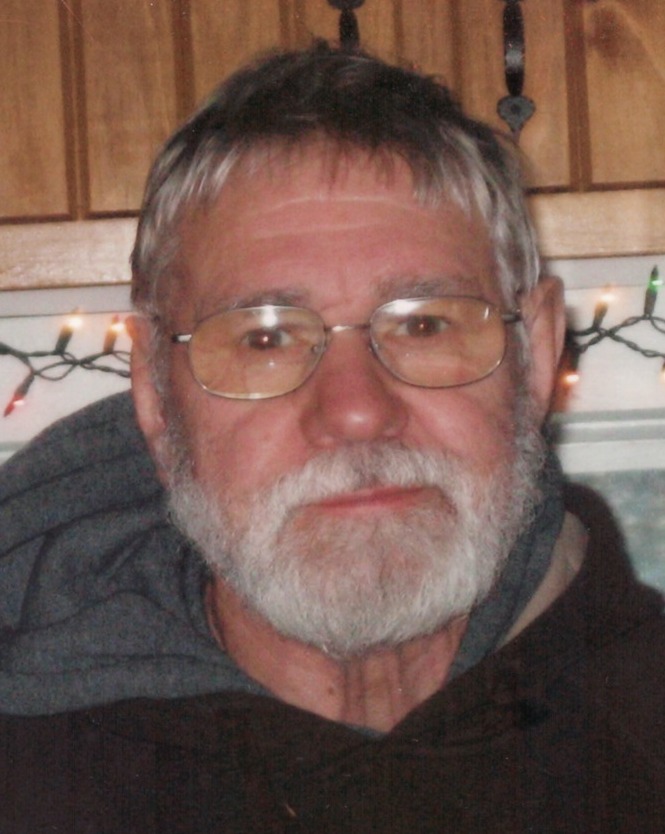 Richard H. Briscoe, 81, of East Meredith, passed away on Tuesday evening, August 23, 2022 after a courageous battle with cancer at his home surrounded by family.

He was a 1959 graduate of Andes Central School.  Richard proudly served in the US Army from 1965 until his honorable discharge 1967.

Richard was employed by Amphenol in Sidney, where he worked as a machinist and tool grinder for over 43 years until his retirement in 2004.

Richard was a true outdoorsman, he enjoyed bee keeping, maple sugaring, and he was an avid hunter.  He also like to work in his home shop, working on projects and machines including building a Doodlebug.  Mr. Briscoe was a member of the Meridale Fire Dept and served as Fire Commissioner.  He was also a member of the American Legion, Donald Gleason Post #190 in Delhi.

Besides his parents, Richard was predeceased by a sister: Shirley Eichler and stepson: Robert Ward.

A very special thank you to the nurses and staff with Helios care who took such great care of Dick during this difficult time.

A celebration of Richard’s life will be held from 11AM-2PM on Saturday, September 10, 2022 at the Hamden Inn.

In lieu of flowers contributions may be made to the Meridale Fire Department or the Delaware Valley Humane Society.

Please visit www.macarthurfh.com to share a condolence with the Briscoe family.