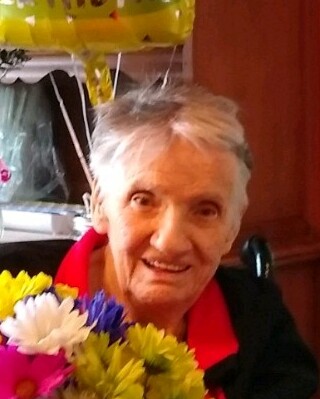 Born on June 10, 1930 in Nuremberg, Germany, the daughter of the late Matthus and Elise Bauer.

Margarete moved to the US in the mid-1950s. She lived in Hudson County, NJ until recently moving to Hobart to live with her family.

Margarete enjoyed her weekend outings and traveling around the area.

She is survived by her children: Rosita Carey and Donald (JoAnn) Joseph; along with grandchildren: Kristen, Jessica, Eric and Christy; and nieces, nephews and cousins.

Margarete will be entombed with Paul at Gerald BH Solomon Saratoga National Cemetery in Schuylerville, NY