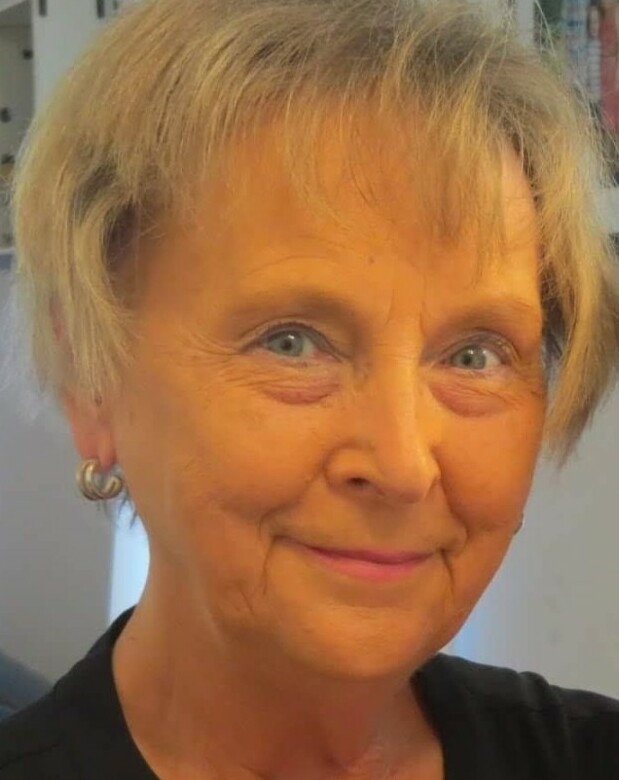 Obituary of Shirley A. Popp

With overwhelming sadness we announce the passing of Shirley Ann Popp, age 71, who passed away peacefully on July 29, 2022.

She was born on April 4, 1951 in Stamford, New York to wonderful parents, Chauncey and Thelma Whitney. She grew up in South Kortright, New York and graduated from South Kortright Central School in 1969.  She married her sweetheart, Richard Popp, on June 3, 1972. Together they decided Stamford, NY was a great place to settle down and raise a family. She lived in Delaware County her entire life and really embraced her small town community.

Shirley loved to love people and had a servant’s heart. She was a devoted wife, mother, grandmother, daughter, sister, and friend. She treasured her children and the moments she made with them. As they were growing up, she gave them many fond memories as their Boy Scout and Girl Scout leader. She also served on the Board of Education at Stamford Central School.  Shirley touched many lives everywhere she went. All who loved her knew she couldn’t sit still for long and had a need to keep busy. After retiring from the National Bank of Stamford in 2007, she dedicated many hours of service at CORE Values in Stamford.  She was also active in the Sacred Heart Church Women’s Guild and Inner Wheel. Shirley was a fighter and after beating cancer three times the Relay for Life organization became dear to her heart. Even though all of these things were important to her,  her most favorite role was that of Grandma. Her grandchildren brought her so much joy and they were truly her world.

Please join us in celebrating the life of this wonderful woman. There will be Calling Hours on Friday, August 5th from 5:00pm-8:00pm at MacArthur Funeral Home in Stamford. A Mass of Christian Burial be held at 10AM on Saturday, August 6th at Sacred Heart Church in Stamford.

Please visit www.macarthurfh.com to share a condolence with the Popp family.