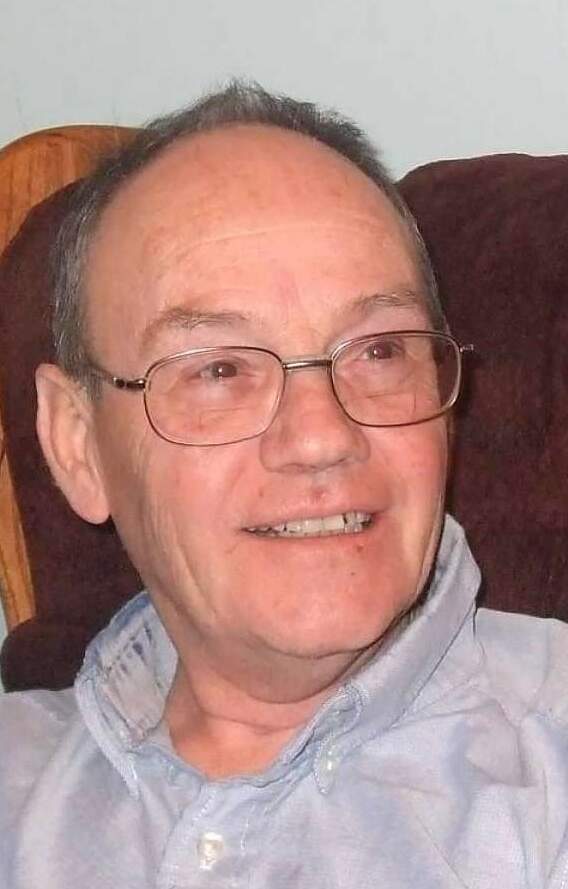 Alan served in the US Army from 1967 until his honorable discharge as a Sergeant in 1970.

He retired in 2002 from Delaware Academy in Delhi as head custodian, where he worked for over 30 years.

Alan enjoyed spending time with his family, often playing pinochle. He had great pride in his home and spent hours maintaining and improving his property.

Besides his parents, Alan was predeceased by his siblings: Nancy, Billy and Clyde.

A graveside service will be held at 1PM on Friday, August 5, 2022, at Ouleout Valley Cemetery, Franklin, followed by a celebration of life at Delhi Fire Department, Delhi.

Contributions in memory of Alan can be made to the Alzheimer's Association.

Please visit www.macarthurfh.com to share a condolence with the Harder family.