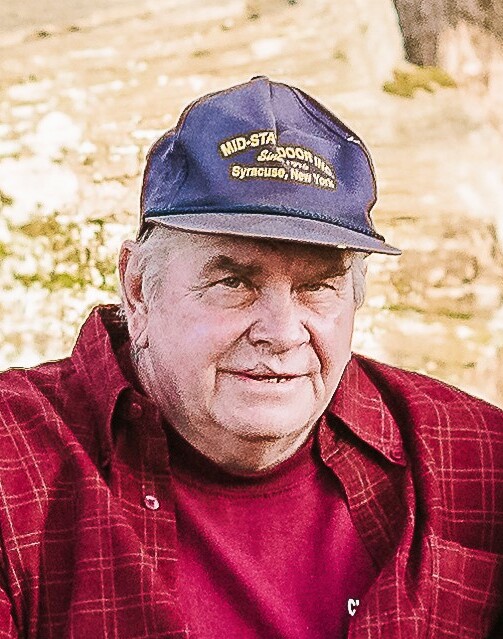 On Friday, July 15, 2022, David (Dave) Maison, loving husband, father of four, and grandfather of seven, passed away unexpectedly at age 67. David was born in March of 1955 in Pequannock Township, NJ to George and Agnes (Stefancik) Maison. In June 1985, he married Debra Zimmerman. Together they raised two children, a daughter, Kelly, and a son, Kyle. David had two children from a former marriage, a son, Matthew, and a daughter, Jennifer. Dave worked at Charlotte Valley Central School from 1995 to 2008. He then continued his career with SUNY Oneonta until he retired in 2018.

David was preceded in death by his father, George, and his mother, Agnes. He is survived by his wife, Debra, four children, and seven grandchildren: Matthew and wife Jenn (Hailey and Delaney), Jennifer, Kelly and husband Robert (Shane, Stephanie, Shaylynn), and Kyle and partner Miranda (Ashley, Jackson). He also leaves behind three brothers, John, Harry, and Tom.

David always loved spending time with his grandchildren, picking wild berries, or pushing the girls on the swing set. David loved to joy ride on the acres of trails he and his son, Kyle maintained. He loved showing Shane how to fix things in the garage and fighting with Ashley over whose strawberries she was eating. He enjoyed deer hunting every fall and camping every summer. Dave enjoyed riding snowmobiles with his children from their childhood through adulthood. Dave was well known by many for his willingness to lend a hand on any project; he was a “Jack of all trades.” Dave found joy in serving his community with the East Meredith Fire Department as an active member for 13 years and fire police for the past 8 years.