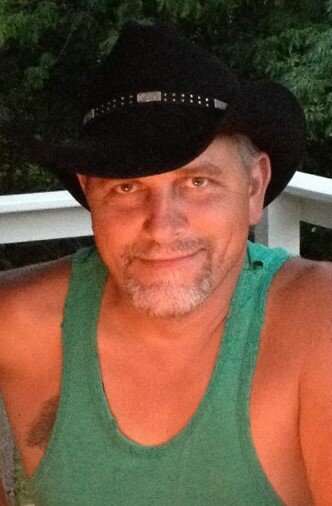 Mark Raymond Roe, 58, of East Meredith, passed away suddenly on July 5, 2022 at Albany Medical Center, surrounded by his family.

He proudly served in the US Army from 1982 until his honorable discharge in 1985.  Following his discharge Mark worked for DMV International in Delhi, where he was the Shop Steward.

Mark enjoyed country music, playing the guitar and his horses, he was a cowboy at heart.  He valued a hard days work and tried to instill that in his children, he also was the type of guy that would give anyone a chance to prove themselves.  Marks greatest joy was his family, especially his grandchildren.

He is survived by his children: Justin (Amy) Roe of Davenport, Nicholas Roe of Albany, Samantha Roe of East Meredith and Jacob Mason of Binghamton; grandchildren: Blake, Maya, Jordan and Carter; his companion: Rhonda Mason; and several brothers, aunts, uncles, nieces, nephews, cousins and friends; along with his trusty German Shepherd: Sable.

Calling hours will be held from 5-8pm on Wednesday, July 13, 2022 at the Hall & Peet Funeral Home, 134 Main Street, Delhi.  Graveside services with military honors will be held at 1PM on Thursday, July 14th at Charlotte Valley Cemetery, West Davenport, followed by a celebration of Mark’s life at the East Meredith Fire Department.

Please visit www.macarthurfh.com to share a condolence with the Roe family.

To watch a recording of Mark's graveside services and military honors please follow the link below.

Share Your Memory of
Mark
Upload Your Memory View All Memories
Be the first to upload a memory!
Share A Memory