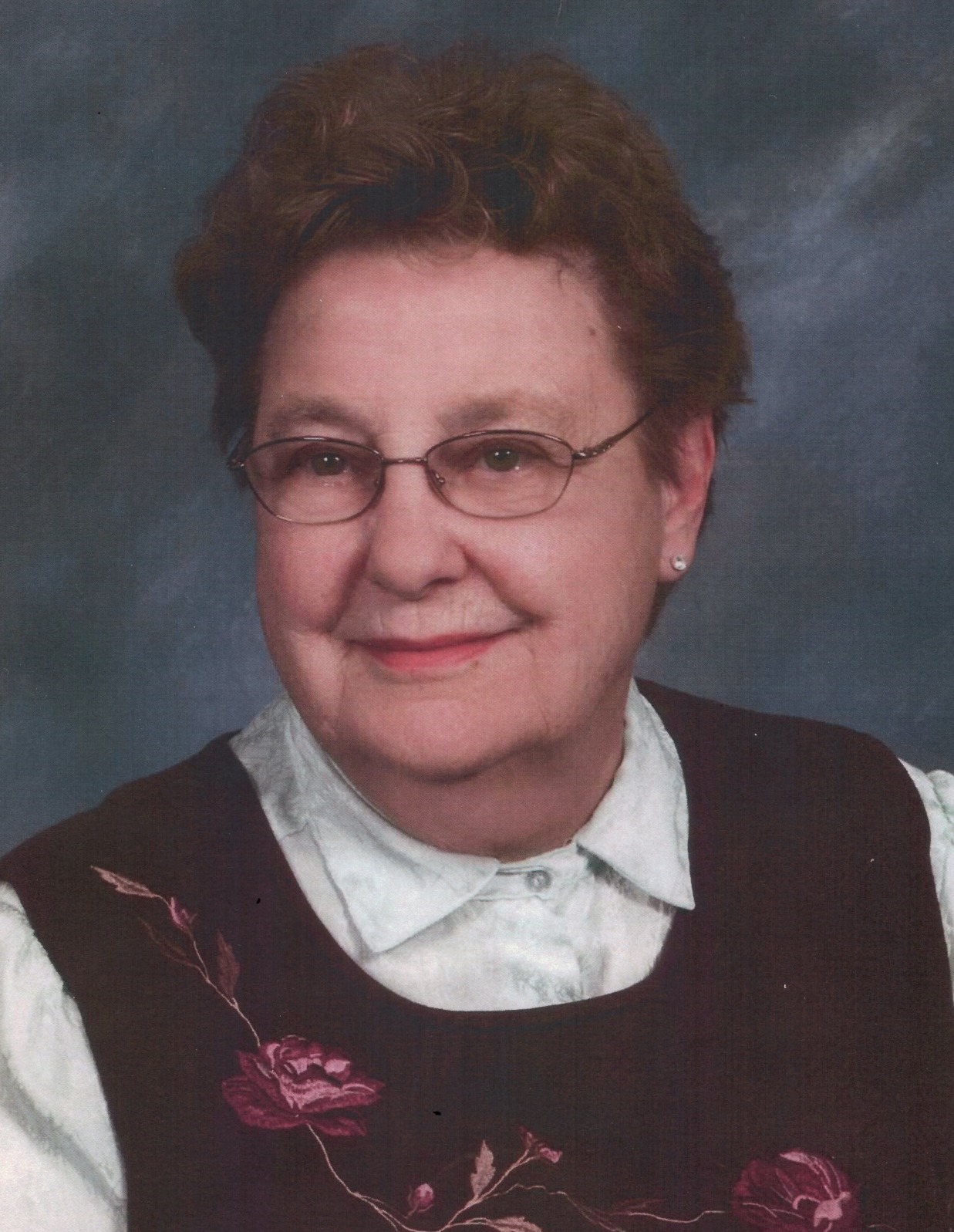 Joan was born February 14, 1931 in Newark, New Jersey, predeceased by her parents Julius and Lillian Andrus.

She married Stanley Pawlikowski II, in 1953. He predeceased her in July 1968. Also predeceased a sister, Dorothy Payne of Lexington, SC, and a brother, Jules Andrus of Scotch Plains, New Jersey in 2021.

Joan and Stanley II had a small farm in Gillette, New Jersey while raising their children. So many different animals, from sheep to cows and horses and small animals chickens, ducks, and geese. After her husband’s passing, Joan raising her children, was a 4-H leader in a Horse Club for many years. Was also a Secretary-Treasurer for the Morris County Board of Agriculture, which she loved very much.  She also volunteered for the Meyersville Presbyterian Church, acting as Secretary and Clerk of Session for 5 years. In 1977 she moved her family to Delhi, New York where she bought a dairy farm and they worked it until 1983. She worked at SUNY Delhi for 11 years at the campus ministry and the United Professionals Union for 15 years. She was a member of The First Presbyterian Church of Delhi, serving as an Elder and Clerk of Session for 15 years. Joan retired at age 70 from SUNY Delhi and as Clerk at First Presbyterian Church.

Joan also had a love for gardening and writing in which she wrote an autobiography of her life in 2001, which she had 4 cherry trees logged on her property to help pay for the printing of her book.

There will be no calling hours. Burial will be at the Somerset Hills Cemetery in New Jersey with the immediate family.

A Memorial Service will be at The First Presbyterian Church in Delhi, New York at a later date.

Contributions can be made in Joan L. Pawlikowski`s name to the Memorial Fund at The First Presbyterian Church, 4 Clinton Street, Delhi, NY 13753 or The Heart of The Catskills Humane Society, PO Box 88, Delhi, NY 13753

Please visit www.macarthurfh.com to share a condolence with Joan’s family.