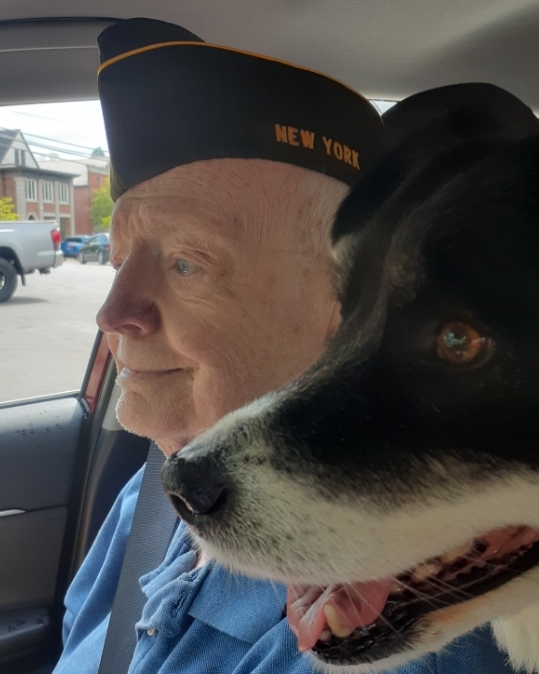 Mr. Weale proudly served in the US Army, being honorably discharged in 1956.

He worked as an electrician for the railroad in the greater New York City area, retiring from Metro North.

Following his retirement, Harold and his wife Catherine moved to Stamford.

Harold was an avid NY Yankee Baseball fan.  Harold was a bargain shopper and was always in search of a “good deal”.  Harold had a “good heart” and one of his greatest passions was helping people.

Harold was predeceased by his daughter: AnnMarie Weale

Entombment and military honors will be held at Gerald BH Solomon Saratoga Nation Cemetery at the convivence of the family.

Please visit www.macarthurfh.com to share a condolence with Harold’s family.