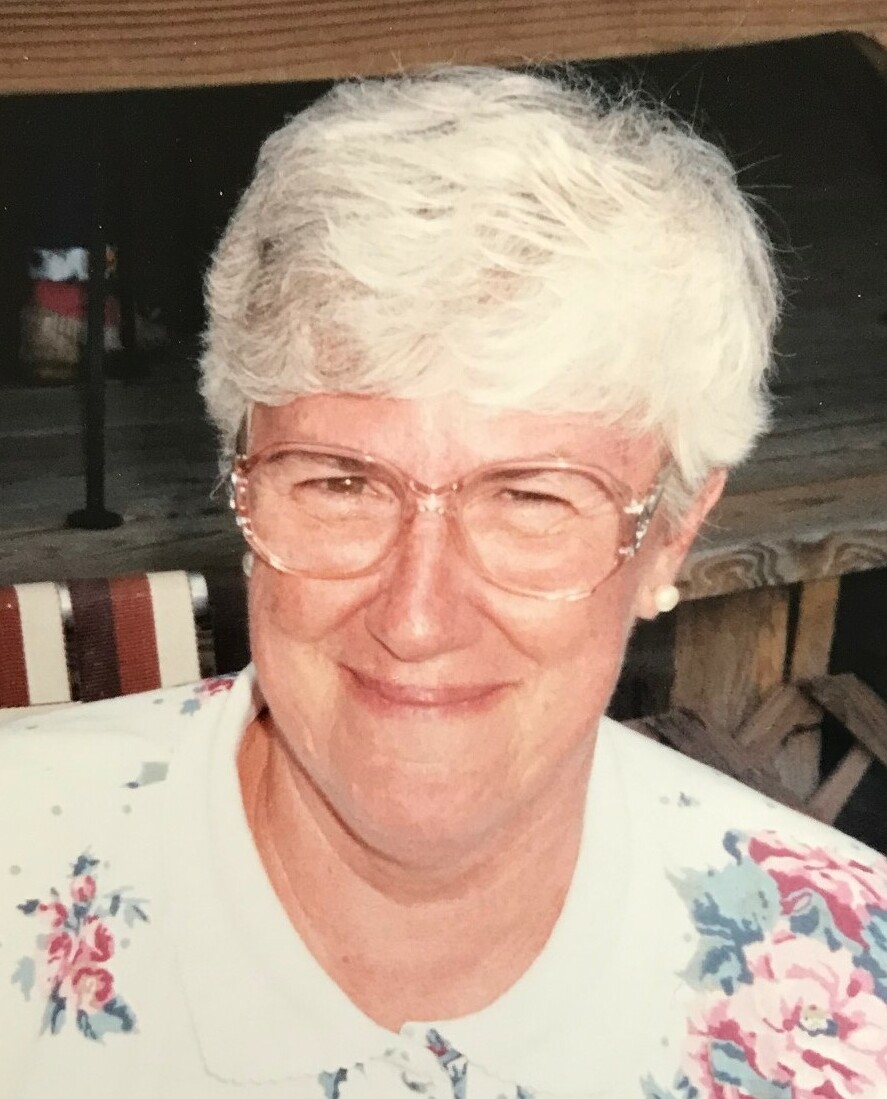 Martha Chytalo formally of Downsville, NY and resident of Fox Nursing Home, Oneonta, NY passed away peacefully on June 4, 2022, due to complications of poliomyelitis (polio) of which she contracted as a child. She would have been 88 on June 27, 2022.

She was the wife of the late John Chytalo who predeceased her in 2005.

Born in Roslyn, NY to the late Gertrude and Henry Jones and has two sisters, Peggy and Barbara.  The three sisters were known as the “Jones Girls” and had many good times throughout the years.  Martha married the love of her life, John, in June 1955. They resided on Long Island until they moved to Downsville in 1969. They were married for 50 years.

Martha worked for the Downsville Central School District as a teacher’s aide and loved children. She was a strong advocate for those with disabilities, a member of the Colchester Community Church, had deep faith and enjoyed her Bible study groups. Despite her physical disabilities of polio, she kept up with all, was a loving friend and mother.  She loved baking pies and making applesauce, the New York Yankees and ballet. Her four beloved grandchildren, Stephanie, Marisa, Owen and Sam were the joys of her life.

The entire family would like to thank the nurses, doctors, and entire staff at Fox Nursing Home for the excellent care and companionship she received while there. She loved the staff and residents.  Special thanks to the Fox Nursing Home Activities department for their FaceTime outreach program so Martha’s family could see and talk to her via FaceTime as it brought so much joy to all.

Services will be private at a later date.

Donations can be made in Memory of Martha Chytalo to your nearest Rotary Club to benefit the End Polio Now campaign.

Please visit www.macarthurfh.com to share a condolence with the Martha’s family.