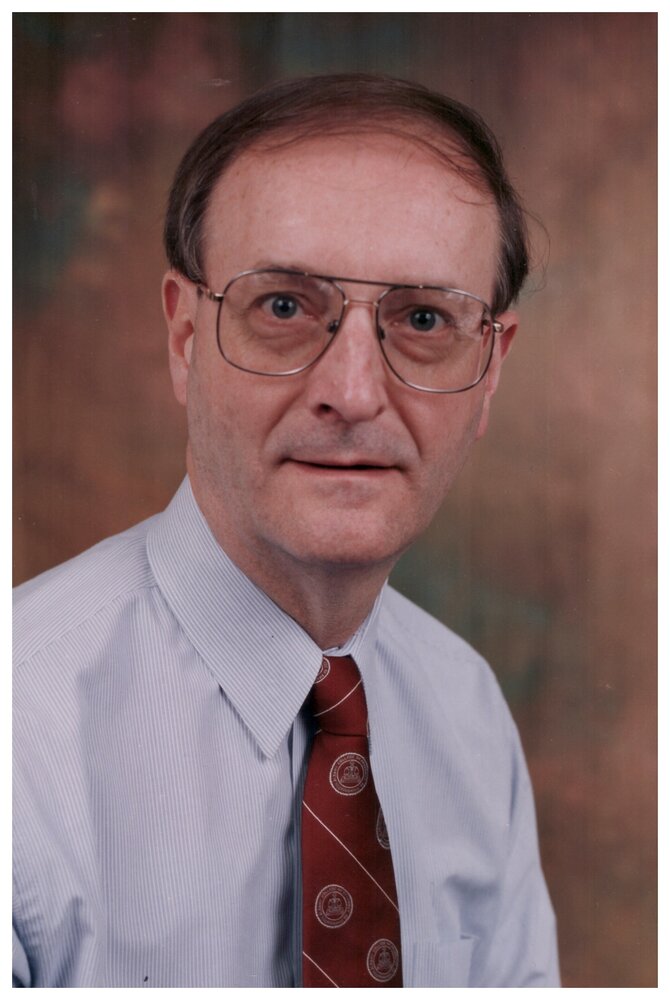 Louis was born August 6, 1943 in Yonkers, NY to Joseph and Ida (McCue) O’Connor.  He graduated from Cairo High School in 1961 and from Albany College of Pharmacy in 1966.  He was a lifelong Stamford resident. He owned his own business, O’Connor Pharmacy for 30 years. In addition to running the pharmacy, he was an avid supporter of local school and sports programs. He took his role as a member of the community very seriously. Within his community, he served as a member of the parish council of Sacred Heart Church, a eucharistic minister, president of the Western Catskills Community Revitalization Council, a member of the Board at Robinson Terrace, and a member of the Knights of Columbus.

Friends may call from 4-8PM, Thursday May 26 at MacArthur Funeral Home, 15 Buntline Drive, Stamford. A Catholic Mass Celebration of his life will be held at 11AM on Friday, May 27, at Sacred Heart Church, Stamford.  Burial will follow at the Sacred Heart Cemetery.

The family would like to express their heartfelt gratitude to his very special friend and physician, Dr. Eric Knight, and the Helios Staff, especially Kathy Gancasz, Rebecca Burdick, and all the nurses who took great care of Louis during this time.

In lieu of flowers, donations may be made to Hospice (Helios) Care (www.helioscare.org), Tunnel to Towers Foundation (www.t2t.org)  or any other charity of choice.

Please visit www.macarthurfh.com to share a condolence with the O’Connor Family.

Get Directions
Friday
27
May