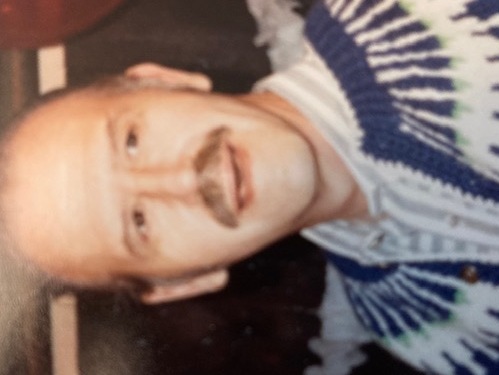 Daniel Herbert Bower, 84, of Bloomville passed away on May 17,2022 at Delhi Rehabilitation Center.

After his parents moved to Bloomville Dan attended South Kortright Central School. Dan then enlisted in the US Army, serving overseas and attaining the rank of Sgt. before being honorably discharged.

Dan was married to his wife of 56 years, JoAnn (McIntosh) Bower until her passing on January 7,2020. Their marriage was seen by friends and family as an ideal marriage, a perfect match. Trust, devotion, companionship and absolute adoration for each other and their two sons. Dan, sometimes displaying his inherent Bower male moodiness, was readily countered and tamed by JoAnn's well known McIntosh Clan toughness and grit; always resulting in laughter and display of affection for each other. They shared common interests in numerous activities, buying collectables, antiquing to projects such as making amazing bread and butter pickles. In their later years they enjoyed taking long rides to their favorite eateries and trying their luck at the Turning Stone Casino.

Dan had a strong work ethic, driving Tractor Trailer for most of his adult life with several firms including Parnett Packing and Riddell Brothers. Dan last worked mowing lawns and assisting in plot preparation for Stamford Cemetery, after which he spent his time caring for the love of his life, JoAnn, until her passing.

Dan had a unwavering love for hunting and fishing throughout his life. He would "light up" when telling or hearing of a great story of the outdoors. Opening day of deer season tradition had JoAnn making breakfast for all the Bower hunters, brother Michael, his two sons and nephews. Dan was a marksman, particularly at long range shooting. His greater joy was fishing. Well known as one of the area's most accomplished anglers, Dan was equally proficient at dunking a worm, bait fishing and was a superb fly fisherman. Dan loved custom made fly rods and antique fishing gear. He often traveled with friends on hunting and fishing trips in the Catskills and Adirondacks.

Dan loved "The Fonz" character from the sitcom Happy Days. Dan himself was naturally "cool". Tall, dark and handsome. Slicked back hair. Tough yet polite. Caring and fun loving. Stood out in a crowd. Authentic. Drove classy, stylish cars. And could he dance!

Beside his parents, Dan was predeceased by his wife: JoAnn, son: Jeffrey, siblings: Michael, Karl, Charles "skip" and Jeannine.

A graveside service will be held at 3pm on Thursday May 26, 2022 at Riverside Cemetery, Bloomville. A gathering of remembrance will follow at the Bloomville Fire Hall.

Please visit www.macarthurfh.com to share a condolence with the Bower family.

Get Directions
Thursday
26
May

Celebration of Life and Reception