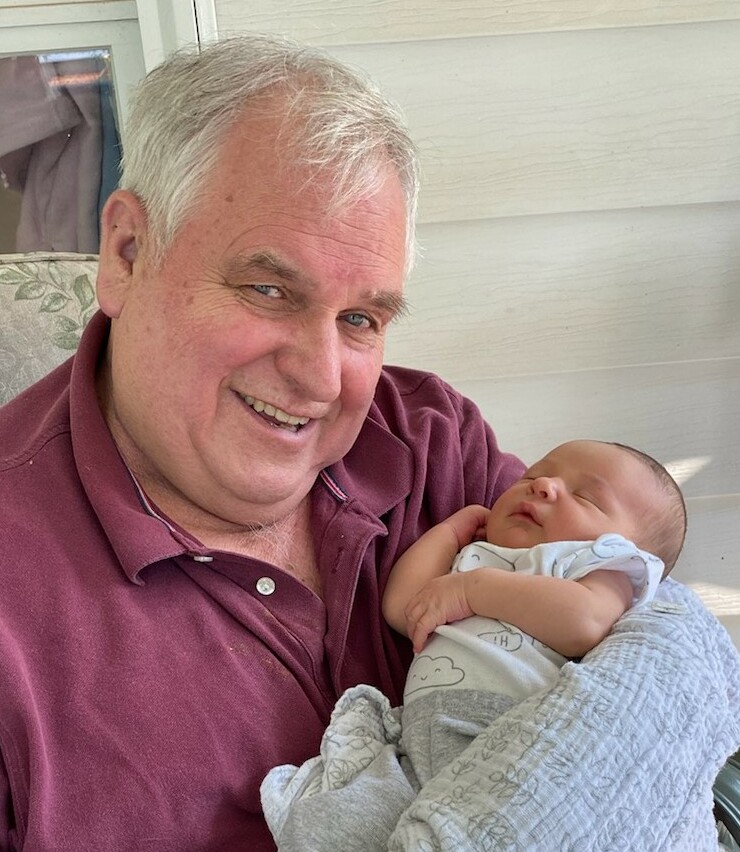 Larry Soule, 79, of Bloomville, passed away on Thursday afternoon, May 12, 2022 at Westchester Medical Center following a short illness.

Born on April 28, 1943, in Stamford, NY, Larry was the son of the late Harold and Evelyn (Hellijas) Soule

He attended Stamford Central School and proudly served in the US Army from 1961-1964, following his service he returned to Delaware County.

Larry was a career truck driver and drove for several different companies before retiring after 35 years in 2005 from Shaffer Trucking, he then went on to drive school bus for South Kortright Central School from 2005 until 2018, Larry said “the best load I ever drove was the school kids.

He was a trustee at Bloomville United Methodist Church and served on the cemetery board for the Riverside Cemetery in Bloomville. Larry was Past Master of the former St. Andrew’s Lodge F&AM, Hobart and was a current member of the Delaware River Lodge F&AM, Delhi.

Larry also enjoyed camping and golfing; however, his greatest joy was his family, he was a devoted husband, loving father and proud grand and great-grandfather.

Besides his parents, Larry was predeceased by his brothers: Hilson Soule; and brothers-in-law: James Kenyon, Frank Holdridge and Dale Goodrich.

A funeral service will be held at 1PM on Wednesday, May 18, 2022, at the Bloomville United Methodist Church, 35 Church Street, Bloomville, followed by burial with full military honors at Riverside Cemetery, Bloomville.  All are invited to a reception at the Bloomville Fire Hall following the service at the cemetery.

Contributions in memory of Larry can be made to the Bloomville United Methodist Church.

Please visit www.macarthurfh.com to share a condolence with Larry’s family.