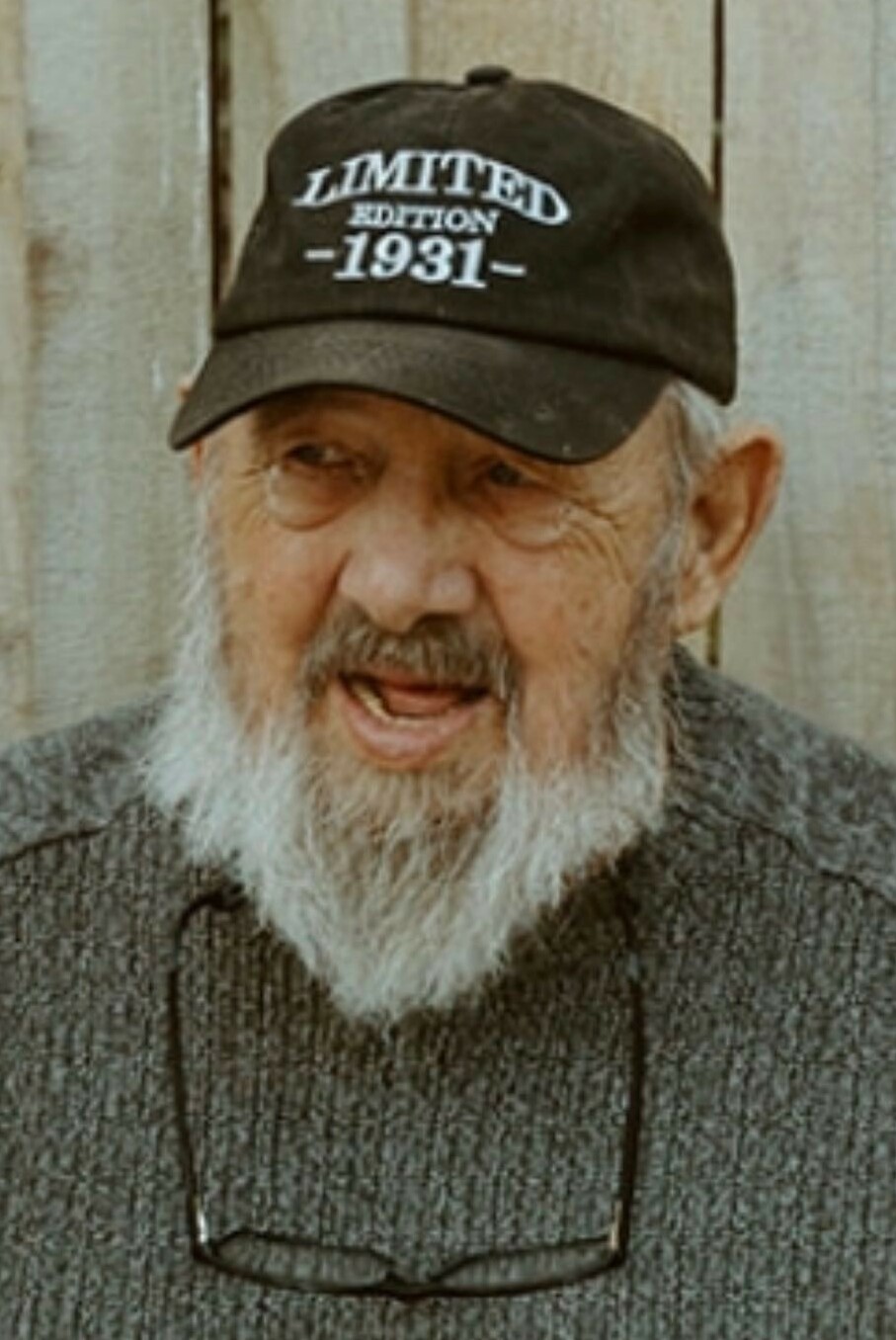 George Edward Freer Jr. was born to the late George and Marion Freer, an automobile painter and a homemaker in Cresskill, NJ on March 22, 1931. He was a childhood boy scout, who grew up to hold multiple careers that served the community. First, he enlisted in the Navy to fight in the Korean war. He was a Lieutenant in the Cresskill police department, volunteer Chief of the Cresskill Fire Department, and a volunteer Captain of the Cresskill ambulance squad. After his career of serving the public, he went on to have multiple other careers, from carpentry to driving bus for the South Kortright School District where he spent many years driving the local bus route. He also had a love for draft horses, being a part of the Delaware County Draft Horse Club, and owning many himself.

George was blessed with a caring and loving family. He married his best friend, Helen Ennis on July 24, 1955 at the Saint Theresa Church located in Cresskill NJ. The couple went on to have four children, living the American dream. The family often went on long camping trips, making sure to show their children the different worlds that could be found state to state.

George was a hardworking man, always working to provide for his family. He always made sure to try to make it to the children’s basketball games and other extracurricular activities. He was known throughout his community as a good man, someone who was always willing to lend a hand. He will be dearly missed by his loved ones.

Please visit www.macarthurfh.com to share a condolence with the family.