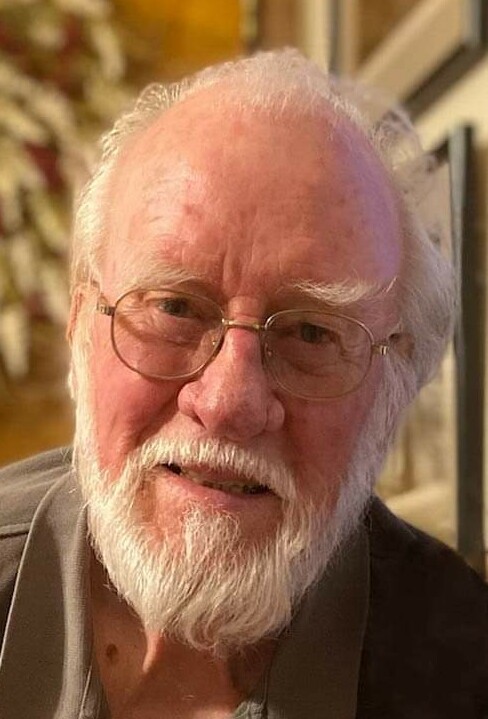 Carl Stewart Davidson died unexpectedly on April 4th at home. Carl was the only child born on January 22nd, 1934, to Glenn and Hazel (Stewart) Davidson. He was a proud lifetime resident of Delhi.

In 1963 he married the love of his life Linda Miller in Delhi. They celebrated a blessed union of 59 years together on March 31st.

He grew up and worked on the family farm on West Platner Brook. After graduating from Delaware Academy High School in 1952, he attended New York State Agricultural and Technical Institute at Delhi, majoring in Building Construction. He enlisted in the US Army in 1954 and proudly served his country for three years specializing in Topographic Computing. He finished his degree in engineering at Michigan State.

He worked for Roland Groppe in construction and later worked for the NYS Department of Transportation as a Civil Engineer for 35 years until his retirement. He had a side business called Lin-Ann Homes. He was also in partnership with his wife in a framing business called the Country Gallery Workshop.

He took pride in the beautiful home he built with his wife, where they happily raised their three children. He enjoyed woodworking and doing outside projects to make their home beautiful.

Carl will be remembered for many things, including his love for his family, his dry sense of humor, and how he would strike up conversations with anyone from friends to strangers. He enjoyed his weekly poker games with many friends for over 30 years and watching his children and grandchildren's sporting events and school programs. Carl and Linda enjoyed traveling to new places across the country. He loved nature and enjoyed watching the birds every morning having coffee with his wife.

He lived a good, happy, and long life. The loss of his presence with be felt by many.

He was predeceased by his parents, Glenn and Hazel Davidson; brothers-in-law, Gene Olsen and Chuck(Charles)Miller; sisters-in-law Jackie LaRocque and Judy Hughes.

The immediate family held a small graveside service in honor of Carl's wishes. If anyone wishes to donate in his memory, they can contribute to the Delhi Fire Department or Delhi EMS, 140 Delview Terrace Extension, Delhi, NY 13753

Please visit www.macarthurfh.com to share a condolence with the Davidson family.