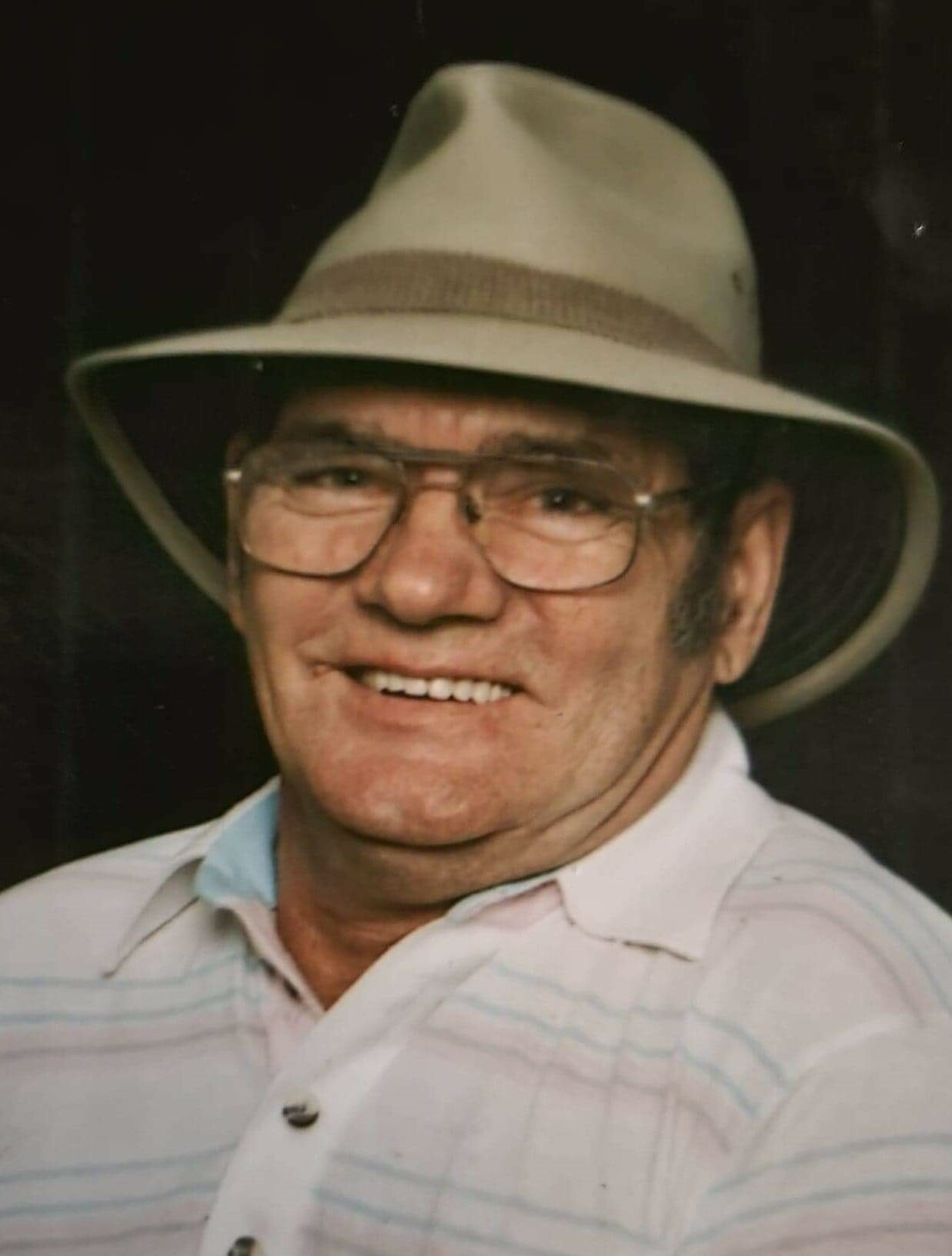 Obituary of Richard A. Ferguson

Richard A. “Fergie” Ferguson , 79, passed away on March 24, 2022 at Delhi Rehabilitation and Nursing Center.

Born on January 9, 1943, in Delhi, Richard was the son of the late Edward and Frances (Deighton) Ferguson.

He attended Delaware Academy in Delhi. Fergie worked for the former Delwood Creamery in Frasier.

Richard was a life-long member of the East Meredith Fish and Game Club, where he made many meaningful relationships and memories.  Fergie enjoyed fishing and hunting and loved to be surrounded by his family and friends. He was a loving father, grandfather, and great-grandfather.

Besides his parents, Richard was predeceased by his sisters: Joan French, June Lane, and Leta Ferguson; and his son: Ricky Ferguson.

Share Your Memory of
Richard
Upload Your Memory View All Memories
Be the first to upload a memory!
Share A Memory