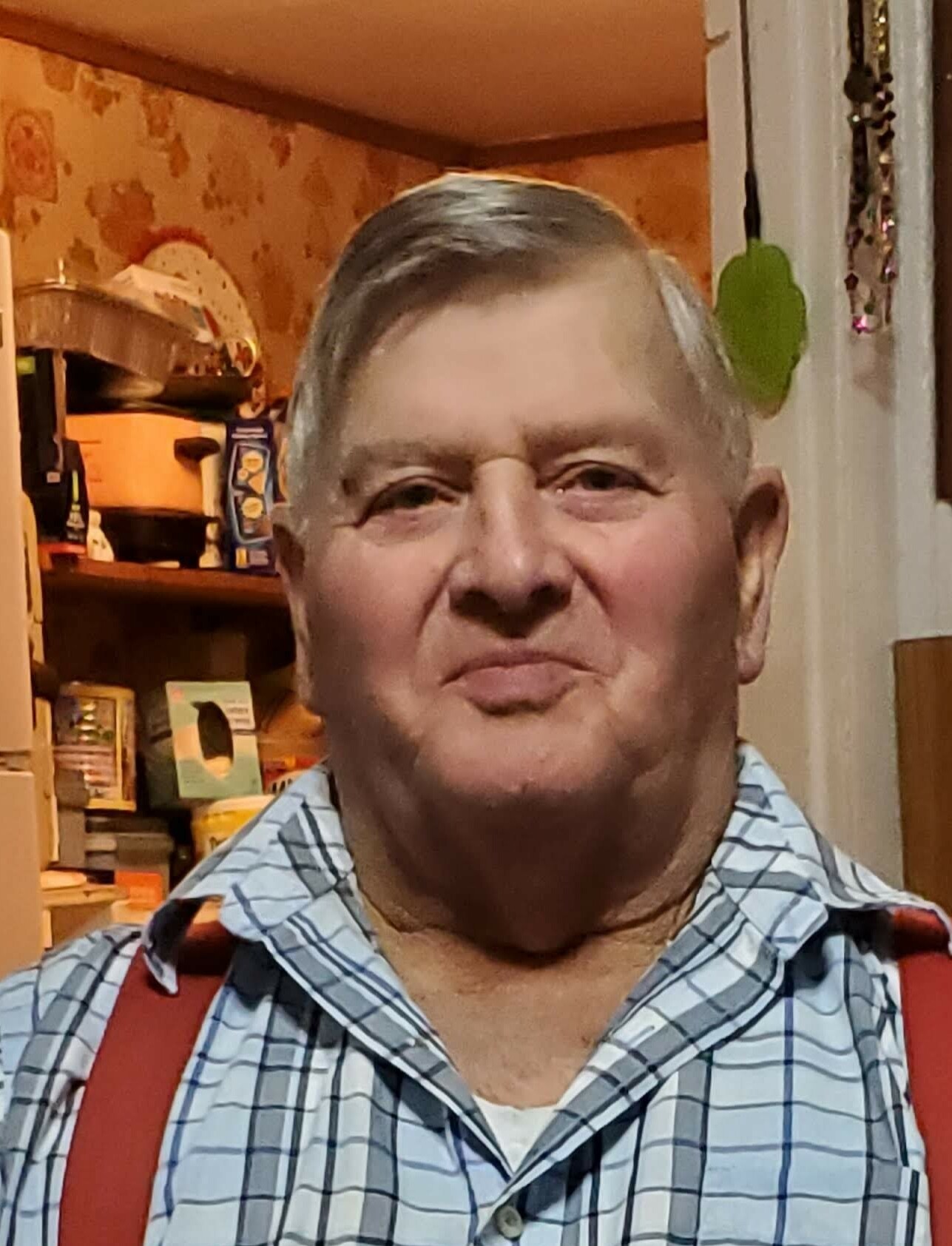 Born on December 27, 1938 in Grand Gorge, NY, Clarence was the son of the late Clarence and Ellen (Tompkins) Raeder.

Mr. Raeder was a truck driver for over 32 years for the former AGWAY in Stamford until his retirement.

He was a member of the Hobart Fire Department for many years.

Besides his parents, Jim was predeceased by his siblings Walter Raeder, George Raeder, Ruth Tompkins, and Hazel Ford.

Calling hours will be held 1-4PM on Sunday, March 27, 2022 at the MacArthur Funeral Home, 15 Buntline Drive, Stamford. Following the calling hours all are invited to a gathering from 4-7PM at Stamford Fire Department.  Burial will be at Locust Hill Cemetery.

Please visit www.macarthurfh.com to share a condolence with Jim’s family.

Share Your Memory of
Clarence
Upload Your Memory View All Memories
Be the first to upload a memory!
Share A Memory