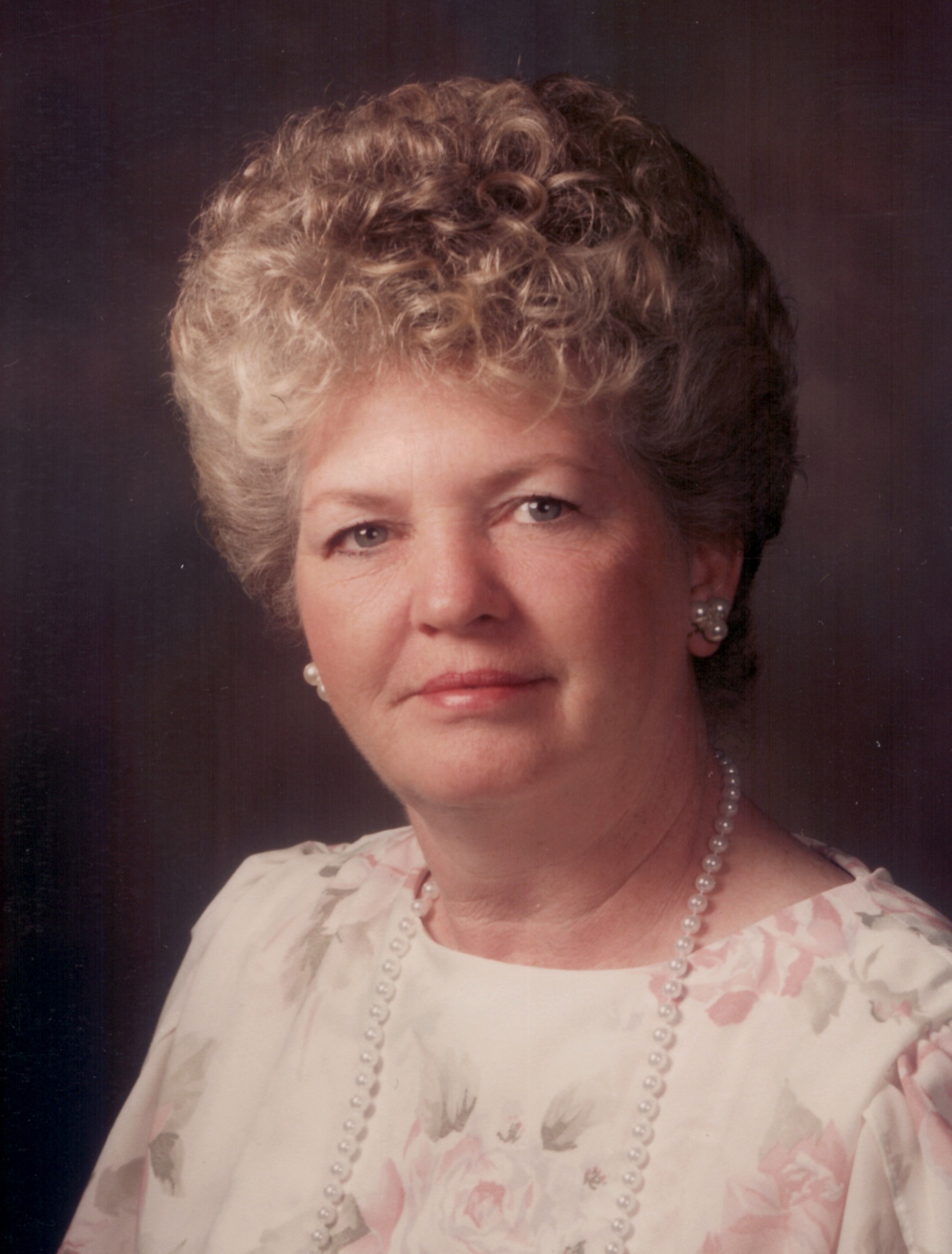 Patricia was born in Roxbury, NY on September 28, 1930 to John Henry and Emma (Misner) Moore. The youngest of four children, Patricia was affectionately called Peg by those closest to her. She spent her childhood years on her family farm in Grand Gorge, NY and graduated from Grand Gorge High School.

As a young woman, Peg worked as a soda jerk which set the backdrop for her to meet her future husband, Frank MacCracken, Sr. It was not love at first sight, but Frank persisted and won Peg’s heart. They were married on June 17, 1949 in Stamford, NY. Frank and Peg were married for 72 years.

They settled into married life and began their family while farming in their beloved Charlotte Valley. Jill and Durward (Jack) and Frank, their three children, were the true joys of Peg’s life. Ultimately, Peg followed her children to school at Charlotte Valley Central School where she worked in the library and audio visual department supporting the teachers in acquiring resources to enhance their lessons. She always spoke fondly and with pride of her time at the school.

In 1974, Frank and Peg sold their beloved Brick House Farm to move closer to their children and grandchildren in Maryland, NY. Shortly after this transition, Frank Sr. was called to the ministry and founded Word of Faith Fellowship where he and Peg would serve until 1995. Peg was truly a mother figure to so many who attended the church, and her hospitality made everyone feel at home inside the church and in her home as well. Peg, committed to doing all things with excellence, created traditions at Word of Faith that will live on after her including the church dance team and the annual Easter breakfast

After retiring from the ministry, she enjoyed being a part of the Abigail Harper chapter of the Daughters of the American Revolution in Stamford, NY with her sister Teresa and daughter Jill. Her home continued to be a gathering place each week for Bible study and conversation to any who wished to visit. Peg always made sure that her guests were well taken care of with fresh coffee and snacks. Her gift of hospitality was extended to all who knew her. And when she was not serving people, Peg could be found faithfully praying for all she loved and her world. In the end, Peg’s love for her Lord and Savior Jesus Christ and the hope of spending eternity with Him was her greatest joy.

A celebration of life will be held at Word of Faith Christian Family Center in Maryland, NY on Saturday, March 12, 2022 at 2 p.m. Calling hours will be held prior to the service from 1 - 2 p.m.

Please visit www.macarthurfh.com to share a condolence with the MacCracken Family.