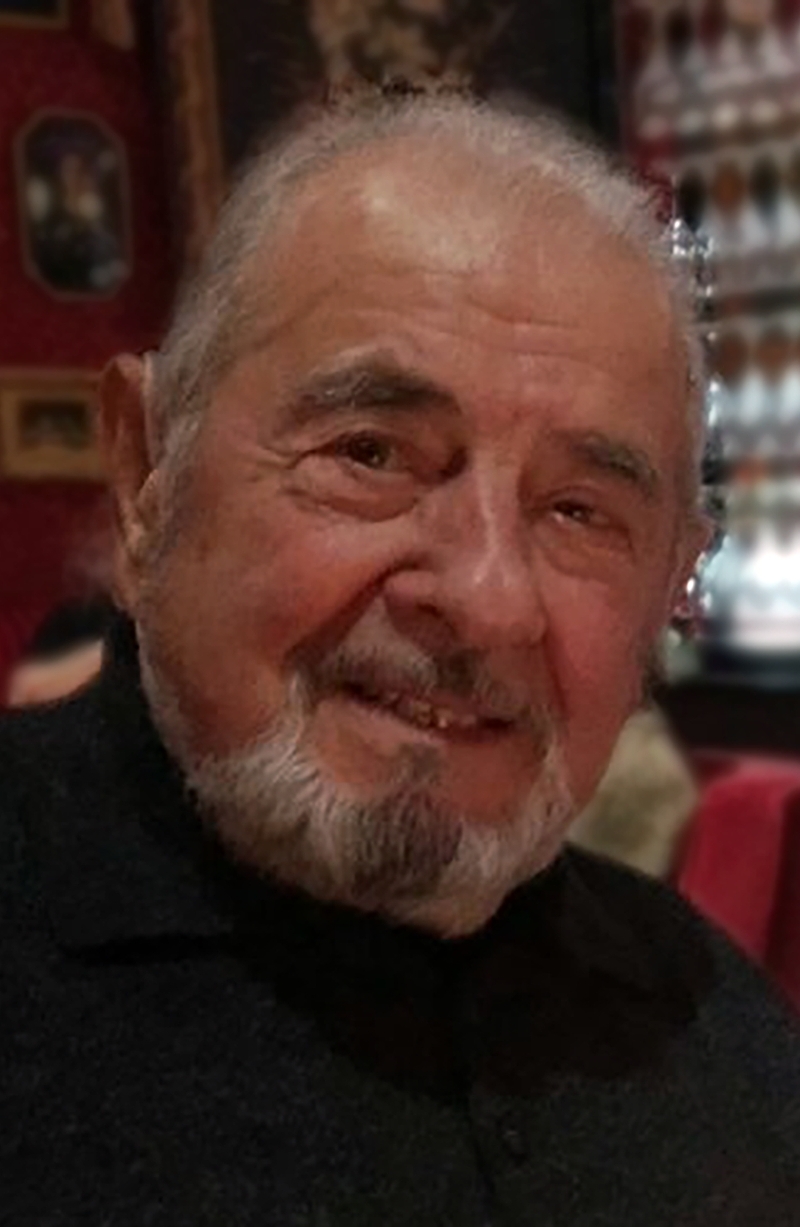 Dominick “Sonny” J. Pampinella, loving husband of Maria (Bascunan) Pampinella and longtime resident of Brooklyn, New York, passed away at 93, on February 22, 2022, at his home in Grand Gorge, New York.

He was predeceased by his parents Frank and Frances (Riccio) Pampinella, 8 brothers, one sister and his first wife, Rosemary, whom he met as a little girl and they shared 53 years of marriage.

His life long career was working for the International Association of Sheet Metal, Air, Rail and Transportation Workers Union, Local 28, specializing in Air Conditioning Systems.   He retired in 1989.

During his working years, Dominick, who loved the outdoors, built a home in Lexington, New York, then after 20 plus years he found the wilderness he was yearning for in Grand Gorge and settled there.

His passion was manicuring the beautiful landscapes on what he called “His Farm”.   Dominick and Maria enjoyed spending time at their pond watching the animals surrounding them and loved to tend to his veggie garden where he grew not only delicious but enormous hard-neck garlic, which he shared with friends, family and others who showed interest.

He was an avid hunter and enjoyed the company of his dear friend, Robert “Bobby” Mazurek and several others.

His greatest joy was helping others, traveling and enjoying life.  He will be remembered for his wit and sweet, cunning smile.

Dominick is survived by his loving wife , Maria.

Great grandchildren:  Josephine, Anthony and Gabriel Lupo to whom he was referred to as “Papa Jeep”.

Close to his heart was his niece Linda Iervolino and several other nephews and nieces.

Dominick will always have a special place in the hearts of his step family in Santiago, Chile, Felipe (Daniela) Setien/Lizundia and their children Constanza, Gabriel and Rafaela.

At Dominick’s request there will be no calling hours, a private celebration of life will be held at a later date.   In lieu of flowers, please send donations in his honor to these Charities that were near and dear to Dominick’s heart…

Heart of the Catskills Humane Society

Veterans of Foreign Wars of the United States

National Federation of the Blind

Please visit www.macarthurfh.com to share a condolence with Dominick’s family.