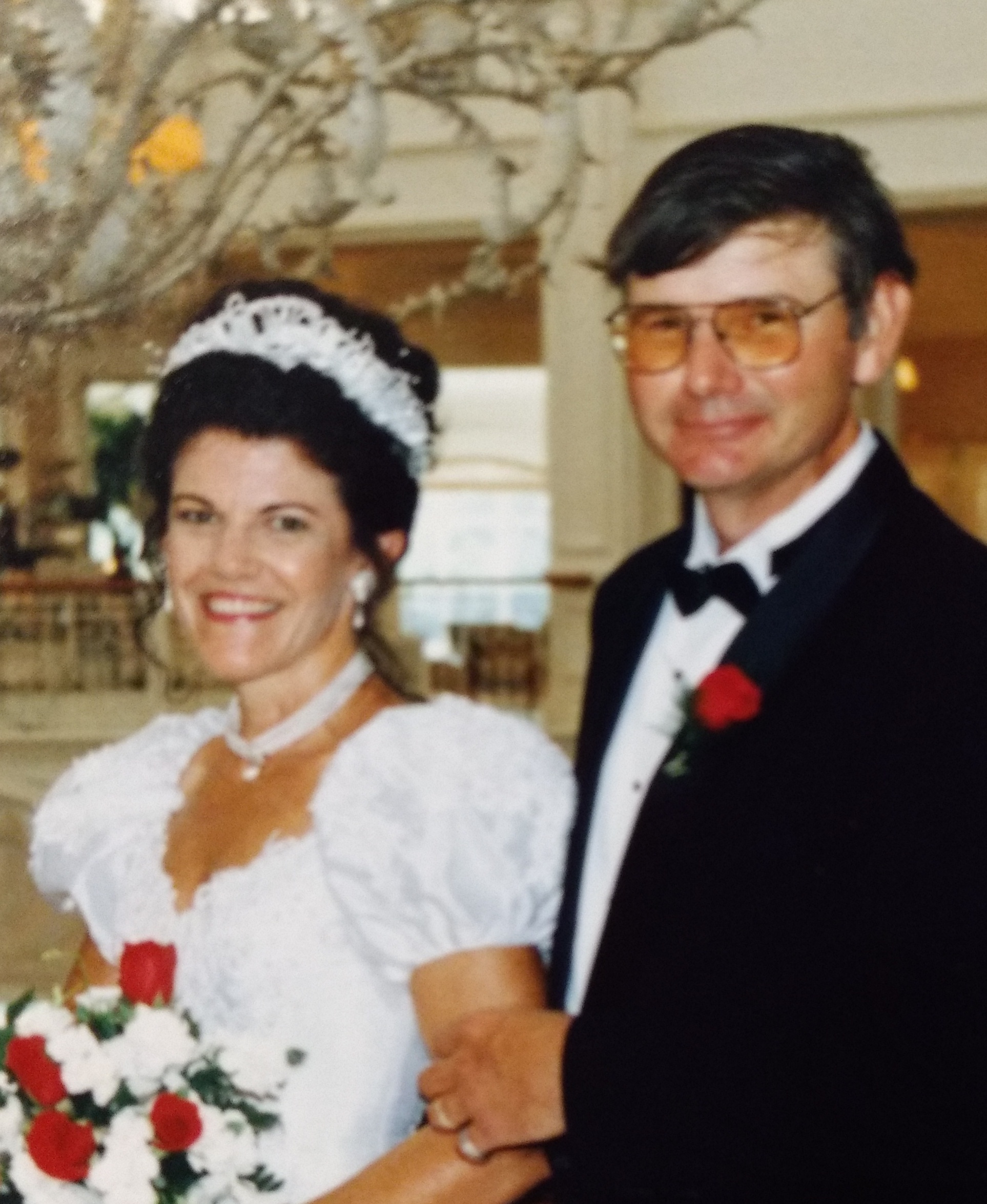 Robert Truesdell, 76, of South Kortright, passed away on January 31, 2022 at Albany Medical Center with his wife Cindy by his side.

Born on June 16, 1945 in Hobart, Robert was the son of the late Robert Herbert Truesdell and Helen (Barber) Truesdell.  He worked on the family farm for most of his life.

Besides his parents, He was predeceased by his sister: Pat; and brothers: James and Tom.

The following is his compelling story, which is one of hope, challenge, faith, and love.  Following cobalt radiation for Hodgkin’s Disease in 1969, Robert who was 23 years old, along with his fiancée Cindy, received the tragic news from his physician that he would be fortunate to live two years, back then Hodgkin’s Disease was hopeless and terminal.  His story is one not solely of tragedy, but more like a modern-day Romeo and Juliet with a Cinderella twist.  Cindy was first to decide to proceed with their 1970 wedding plans while Bob was hesitant at first and wanted to set Cindy free and call it off.  The final mutual decision to carry on with their plans proved to be one of the wisest decisions of their lives.  Time passed, two years became four years when at that time, the disease returned and was stage 3, the clock had indeed finally started ticking.  Two clinical experimental trials only offered hope for more time. It was during that time that Cindy learned the true meaning of courage and determination when the odds were against you.   Along with divine intervention, great medical care, and Bob’s incredible will to live, the tumor miraculously disappeared from the x-rays, the trials were a success!  Destiny not only brought these two together but kept them together for 53 years, 51 years longer than the doctor’s prediction.  The couple was also given 25 years of cancer free life during which they enjoyed many happy vacation times, especially in Disneyland and Disneyworld, where they celebrated their 25th anniversary with a Cinderella wedding.

The final chapter is one of great sadness and loss for Cindy, but support and love from friends and family will carry here through.  For Bob, peace, joy, reunion, happiness, and most of all freedom from the earthly pain and suffering as he ends his journey to the greatest reward of all, that being his God looking him in the eye and exclaiming “My son, in whom I am well pleased.”

Bob’s funeral will be held at 1:30PM on Sunday, February 6, 2022, at the MacArthur Funeral Home, 15 Buntline Drive, Stamford.  Burial will be in the spring at Locust Hill Cemetery.

Please no flowers are requested, but contributions in memory of Bob should be made to the American Cancer Society, Heart of the Catskills Humane Society, St. Jude’s Hospital or Shriners Children's Hospital.

Please visit www.macarthurfh.com to share a condolence with Bob’s family.