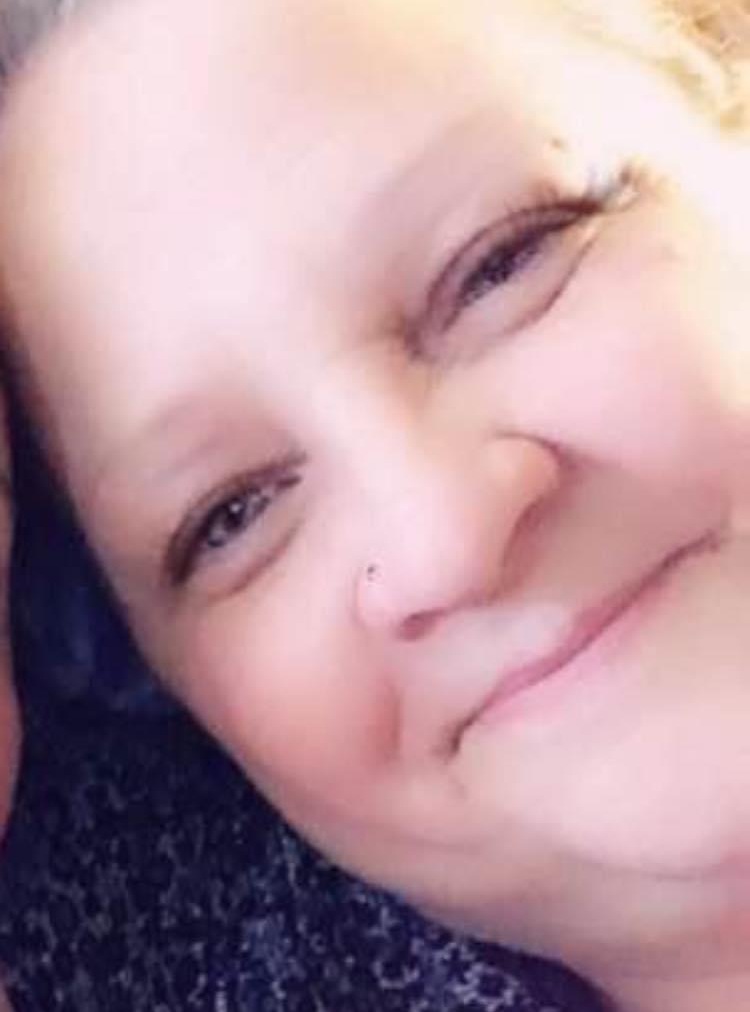 Born on January 4, 1971, in Delhi, she was the daughter of Marshall and Donna Dibble.

She had worked as a nursing aide at the former Delaware County Infirmary.

Carol enjoyed crafting, painting, and decorating for the holidays. She often would enjoy going out for coffee and taking a drive.  In her younger years, Carol enjoyed getting outdoors and 4 wheeling.

A celebration of Carol’s life will be held at the convenience of the family.

Please visit www.macarthurfh.com to share a condolence with Carol’s family.