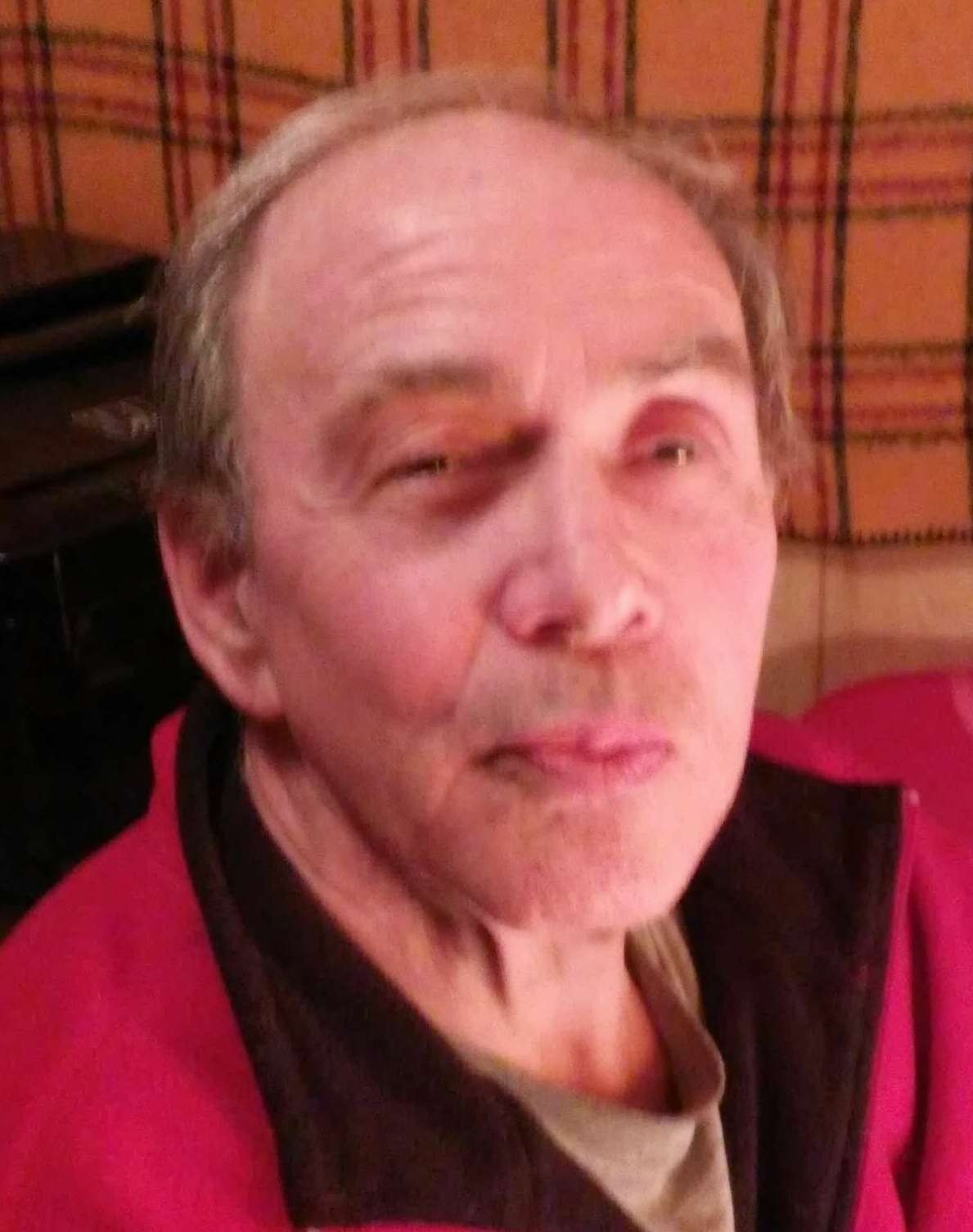 Born on December 29, 1944 in Elmhurst, NY, George was the son of the late George L. and Ethel M. (Cavanagh) Moynahan.

George was legally blind from a young age and used his intelligence to persevere over his disabilities. George earned a masters degree from Adelphi University and worked for over 37 years for the New York State Department of Labor, retiring with 37 years of service as a Senior Labor Analyst in Patchogue, NY. George retired to the Stamford area.

He was described as an “Old Hippie” and attended the original Woodstock, traveled to Morocco and Spain and was fluent in Spanish. George also enjoyed taking his daughter when she was young to Disneyland by themselves despite his disability. He loved the Rolling Stones and was a New York Mets baseball fan.  George also enjoyed his puppy: Pugsley.

At Georges request there will be no calling hours or funeral services at this time.

Please visit www.macarthurfh.com to share a condolence with George’s family.