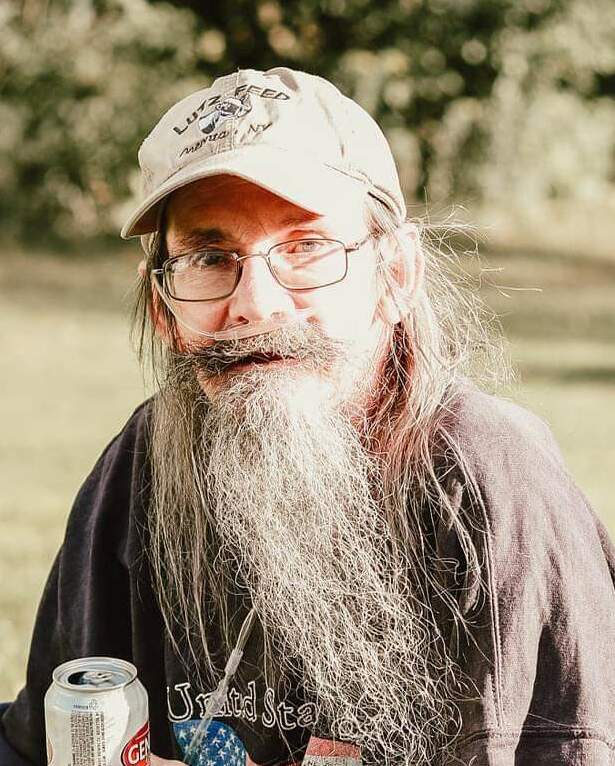 He worked at local dairy farms, first at Eklund Farm in Stamford and William retired from Marick Farms in East Meredith.

Besides his parents, William was predeceased by his wife Sarah McLean earlier this year.

Please visit www.macarthurfh.com to share a condolence with William’s family.

William's service can be viewed at the link below