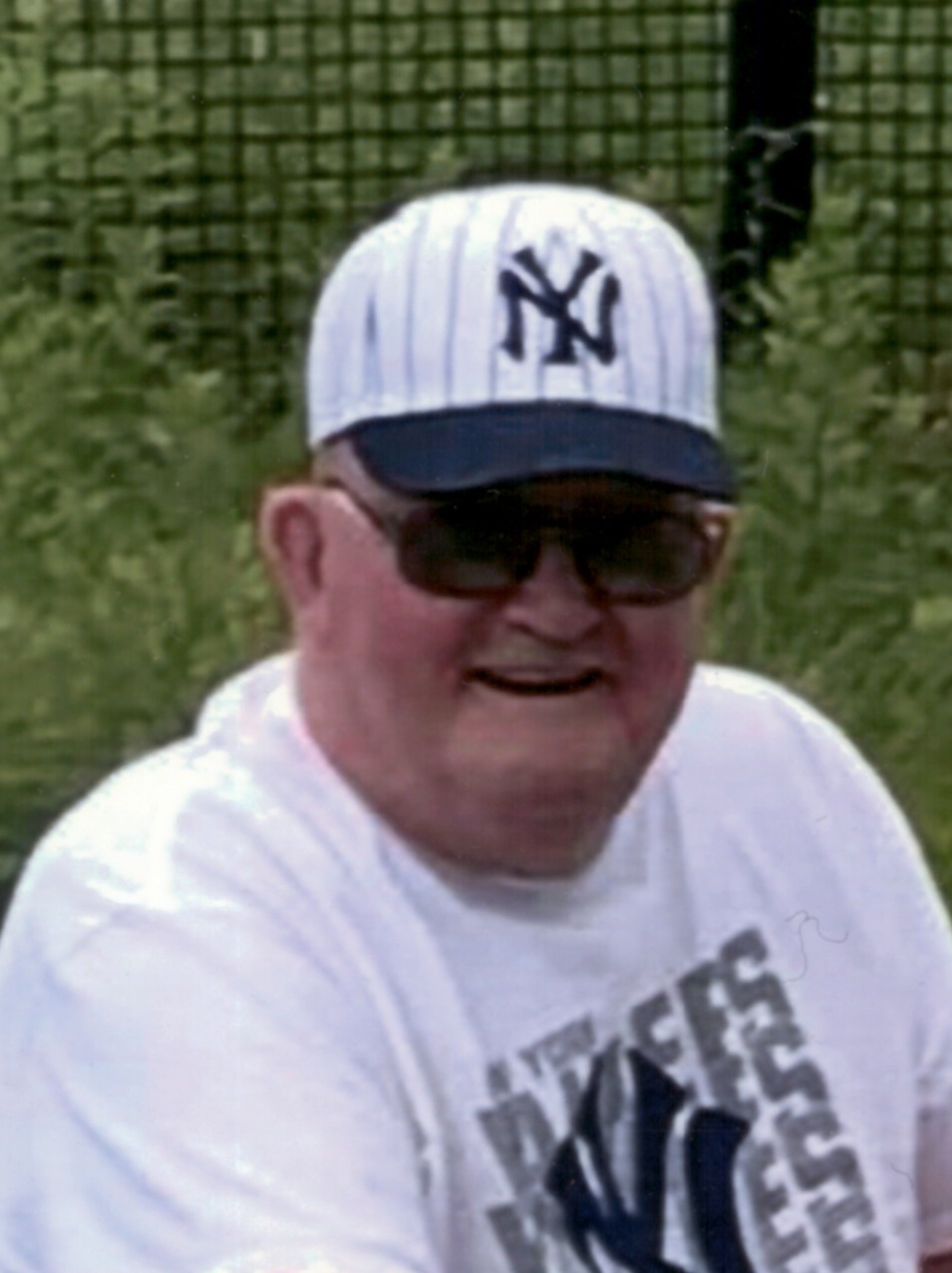 James E. Kelley, 82, of Davenport Center, passed away suddenly at his home on Thursday, September 9, 2021.

He proudly served in the US Army from 1955 until his honorable discharge in 1958.

As a young man he worked for VanBuren’s in Hobart, then AGWAY in Stamford until landing his career job at General Electric Co. in Schenectady where he worked for 25 years as a winder and machinist until his retirement.

Mr. Kelley served as a volunteer fireman for the Hobart Fire Department for over 25 years, he also served as secretary of the Tri-County Fireman Association.  He was a member of the Moose Lodge in Oneonta and enjoyed playing in their horseshoe leagues. In his younger years, James also played in the local men’s softball league for Lamports.  He was also an avid New York Yankee’s baseball fan.

James was known for his extreme wit and incredible sense of humor, always pulling pranks, never giving a straight answer and always looking for a good laugh. He was forever thoughtful, kind and fun loving.  All who knew him loved him. His greatest joy was spending time with his family.

Besides his parents, James was predeceased by his daughter: Sonya Kelley; and a sister: Jane Temple.

A celebration of James’s life will be held at 1PM on Saturday, October 16, 2021 at the Stamford VFW, Stamford, NY

Please visit www.macarthurfh.com to share a condolence with the Kelley family.