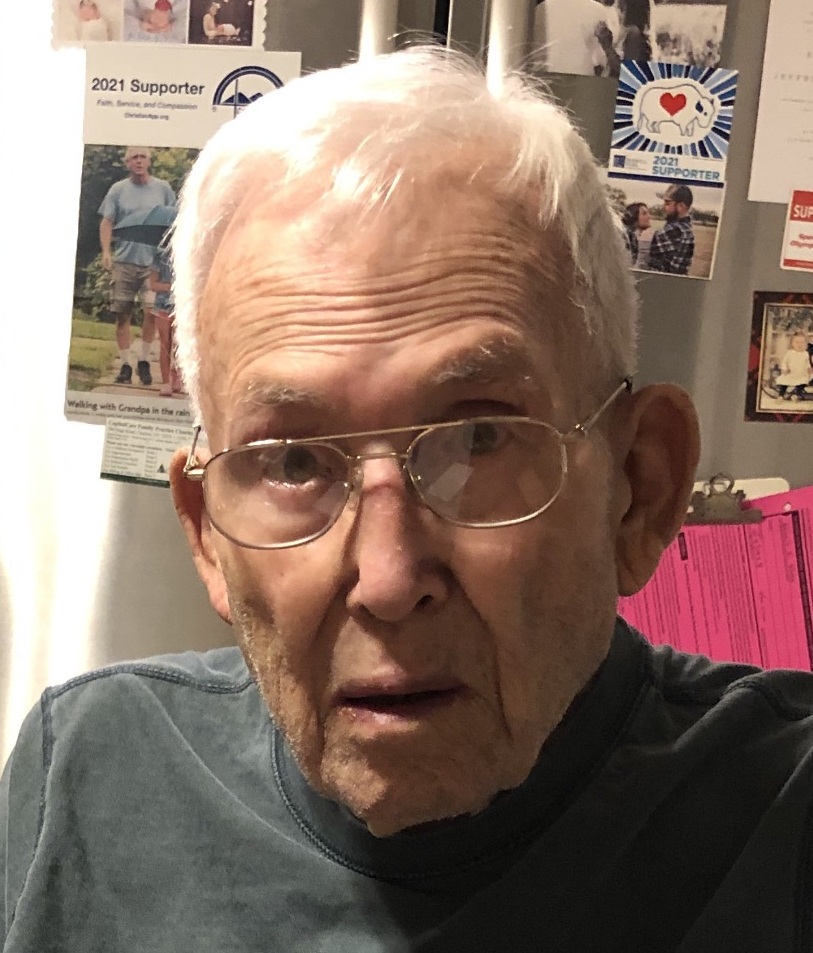 Hugh was predeceased by his brother Fayal Rosa and his sisters, Bette Braymer and Vivian Carpenter.

Hugh worked on his family’s farm and at their farm equipment business, at which he was known as the “go-to guy” to fix almost anything. He briefly worked for Eklund Brothers in Stamford, NY and the GLF in Delhi, NY.

He moved to Tennessee with his family to attend the University of Tennessee. He graduated with a BS in Nuclear Engineering in 1965.

Hugh moved to Niskayuna, NY to work with General Electric Machinery Apparatus Operation. Later, he transferred to the GE Gas Turbine division. Hugh designed a fuel delivery process for gas turbines that is still in use today. He was credited with a patent for a precision rotor indexing device in 1984. His work included frequent business trips to Abu Dhabi, Japan, Germany, Mexico and Puerto Rico along with many trips within the USA. Hugh retired from General Electric in 1989.

Hugh was frequently referred to as “Jack” within his family which was short for “jack-of-all trades” since he was a Renaissance man. If a special part was needed, but not available to fix something, he would fabricate it in his cellar “shop” on his metal lathe or plethora of other tools and machines. He had life-long interests in many areas including reading, continued study, classical music, hunting, gunsmithing (particularly creating fancy checkering on gun stocks), fishing, shooting, wood and metal working, Sudoku, the Gazette jumble, flower and vegetable gardening. He was a member of the NRA, Guan Ho Ha Fish and Game Club, and an avid Trump supporter.

He was totally devoted to, and supportive of, his wife Marion, as well as to his children, grandchildren, great grandchildren, and their spouses all of whom often visited and loved to spend time with him.

Hugh was most known for helping his family and friends in any way that he could. Whenever any problem or project became known to him, his first response was “How can I help?”

The family wishes to express their gratitude for the assistance provided by Hollye and Rebecca of Community Hospice. A very special thank you to Hugh’s “girls”, Colleen and Sheila as well as his grandniece, Courtney Rosa, for the loving care and comfort they provided, allowing Hugh to remain at home as he wished.

Viewing and Funeral services will be held at 10:00 am on Monday, September 27, 2021 at MacArthur Funeral Home, 134 Main Street, Delhi, NY, with burial immediately following at Woodland Cemetery. Friends and family are welcome to join us for a gathering to celebrate Hugh’s life at O’Neill’s Shire Pub, 123 Main Street, Delhi, NY, beginning at 12:30 pm.

Please visit www.macarthurfh.com to share a condolence with Hugh’s family.