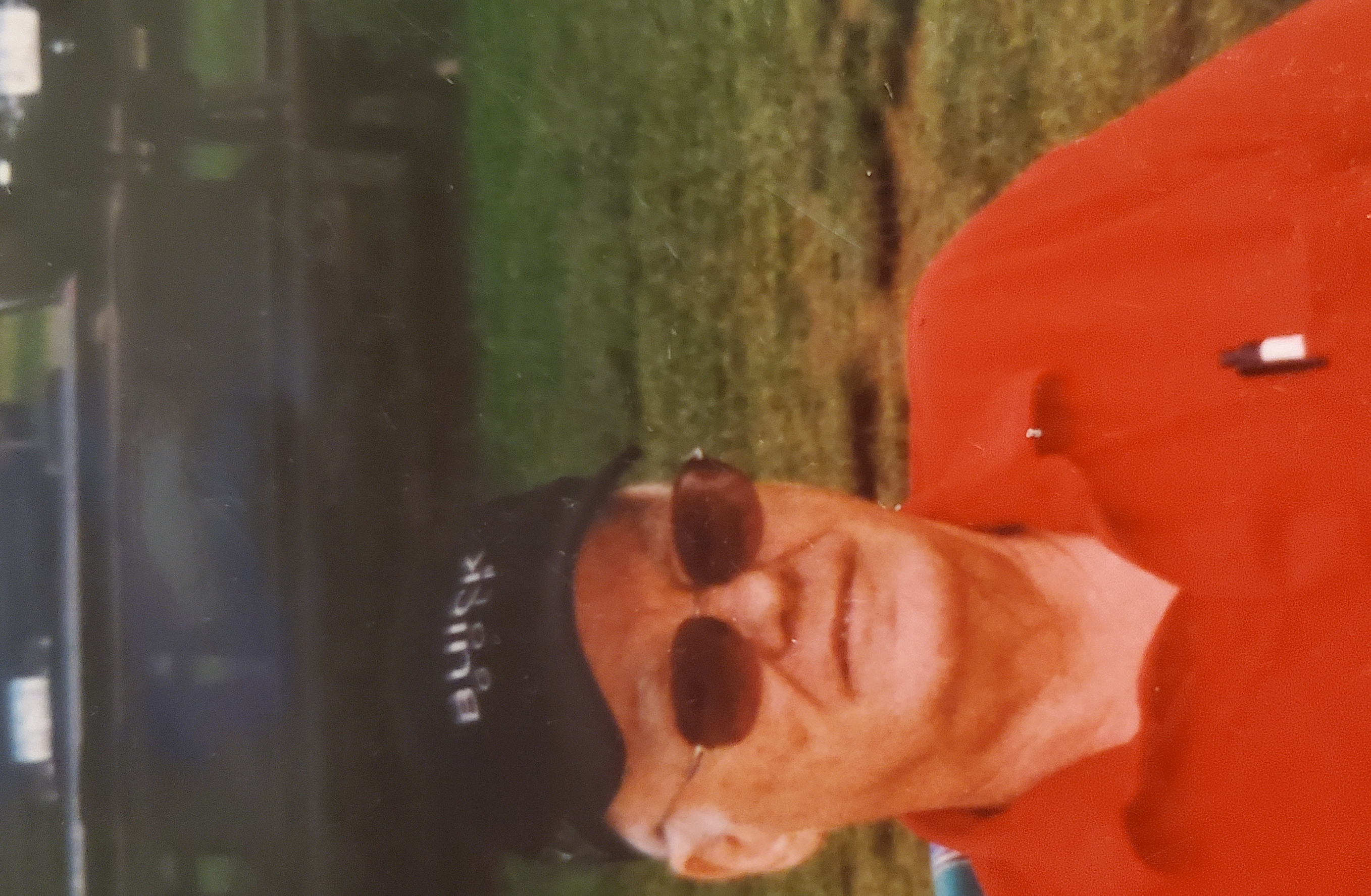 Born on June 18, 1931 in Davenport Center, he was the son of the late Clyde and Iona (Mills) Briggs.

He proudly served in the US Army from 1954 until his honorable discharge in 1957, Carlton was station in France.

Following his discharge from the Army, Carlton was employed by the Feather and Screen in Davenport Center and then he went on work for over 30 years in the maintenance dept at SUNY Oneonta until his retirement.

Mr. Briggs was the last remaining charter member of the East Meredith Fire Department established in 1949, where he served as Fire Police Captain for over 25 years and served 20 years as Fire Commissioner.  Carlson was also and avid outdoorsman and enjoyed deer hunting with his brother Lewis,  son and grandson, and especially enjoyed ice fishing. His true passion was his family he loved spending time with his grandchildren, Carlton never missed a school or sporting event, and more recently got an opportunity to spend time with his great-grandchildren. Most often Carlton could be found sitting on his front porch with his chocolate lab Molly.

Besides his parents and wife, Carlton was predeceased by his brothers: Gordon and Lewis Briggs.

Friends and relatives are invited to call from 4-7PM on Friday, September 17, 2021 followed by firematic services at 7PM at the MacArthur Funeral Home, 15 Buntline Drive, Stamford.  Funeral services will be held at noon on Saturday, September 18 at the funeral home with burial and full military honors to follow at Davenport Cemetery.

Memorial contributions can be made to East Meredith Fire Department.

Please visit www.macarthurfh.com to share a condolence with the Briggs family.