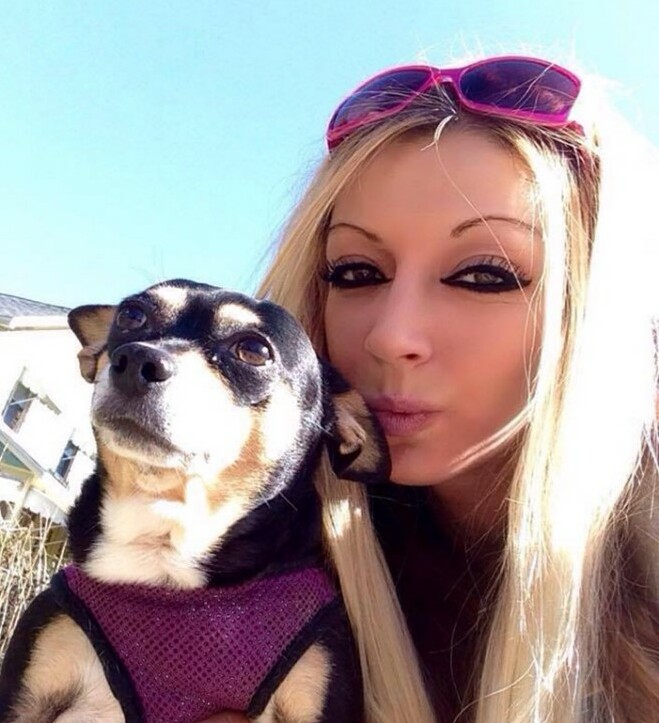 We mournfully announce the death of Nicole Marissa Bell, 33, of Endicott, NY. Nicole passed away on August 31st under sudden circumstances.

Nicole was born to parents Vera Bell and John DiLeo on August 13th, 1988 in Long Island, NY. Nicole was raised in Stamford, NY where she attended Stamford Central School until 2006. Following her time at Stamford Central, Nicole pursued a career in the medical field working as an LPN.

She lived her life exactly the way she wanted to: Chasing passion and wanderlust by traveling frequently up and down the East Coast with her beloved Chihuahua companion, Coco. Before her most recent move back to Upstate New York, Nicole spent time in Cape Coral, FL and Atlanta, GA doing some on-screen work in the South’s film industry. In between her travel and other pursuits, Nicole passionately advocated for animal rights and criminal justice reform for animal abusers.

Services and a time for remembrance will be held at 5PM on Friday, September 10, 2021 at the MacArthur Funeral Home, 15 Buntline Drive Stamford, NY 12167, Friends and relatives are invited to call on the family an hour prior from 4-5PM at the funeral home.

Please visit www.macarthurfh.com to share a condolence with Nicole’s family.