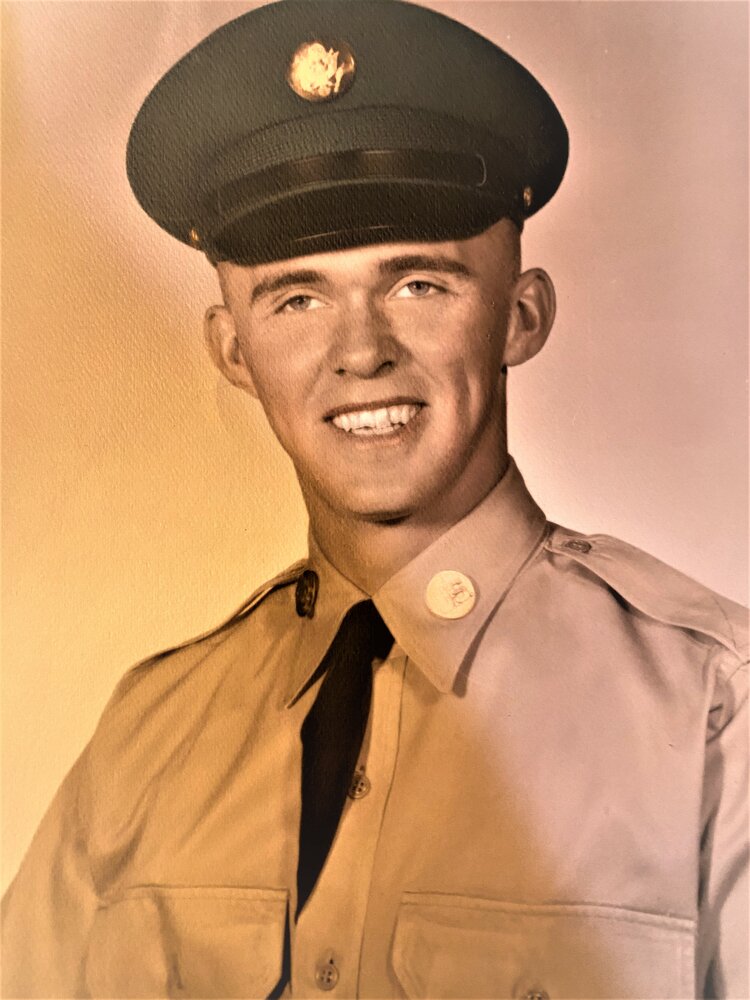 Obituary of Roger A. Sackett

Roger A Sackett, 78, of Bloomville, NY passed away on August 30, 2021 at the Delhi Rehabilitation and Nursing Center Anyone that knew Roger well knows that reuniting with his wife, "Maggie" (Margaret) was a happy day for him.

Roger was born on October 14, 1942 in Stamford to Clifton (Cliff) and Gertrude (Hinkley) Sackett. He enlisted in the Army in August of 1962 and was stationed in Sacramento CA. After active duty he finished his military obligation in the reserves in 1968.

Roger's last place of employment before retiring was at the Town of Kortight Highway Department.  Many people passed Roger's path through hunting, fishing and farming.  One of the highlights of his life was hunting trips to Kansas with his buddy Paul Engel. Many will remember Roger by the “Jello” when you greeted one another.

Roger is survived by his son, Roger T Sackett (Queny Villanueva) of Bloomville NY and daughter, Anna Booher (Nick Booher) of Frankfort OH; two grandchildren Thomas Hitchcock and Maggie Booher; his siblings Doris Scully Hager and Robert (Rosemarie) Sackett and several nieces and nephews.  Roger is also survived by many family members on the Martin and Sackett side of the family.  It is very important to recognize Roger's nephew, Richie Sackett and his wife Lisa, for several years when Roger needed something Richie was only a phone call away, day or night.

Roger was predeceased by his wife “Maggie”, his parents, his mother and father in-law and his siblings Richard Sackett, Carolyn Boyle and June All. Many other loved one’s have passed before him.

A Celebration of Life for Roger will be held on Saturday, October 16 at 11:00 a.m. at his property on Brownell Road.  There will be a gathering immediately following at the Bloomville Fire Hall

In lieu of flowers the family ask that you consider donating to the Ethan-Jon Sackett Memorial Scholarship Fund. Ethan-Jon Sackett was Roger’s great-nephew. Both living life to the fullest. Whenever Roger decided to venture off, Ethan-Jon would take care of Puddin the dog.

Please visit www.macarthurfh.com to share a condolence with the Sackett family.