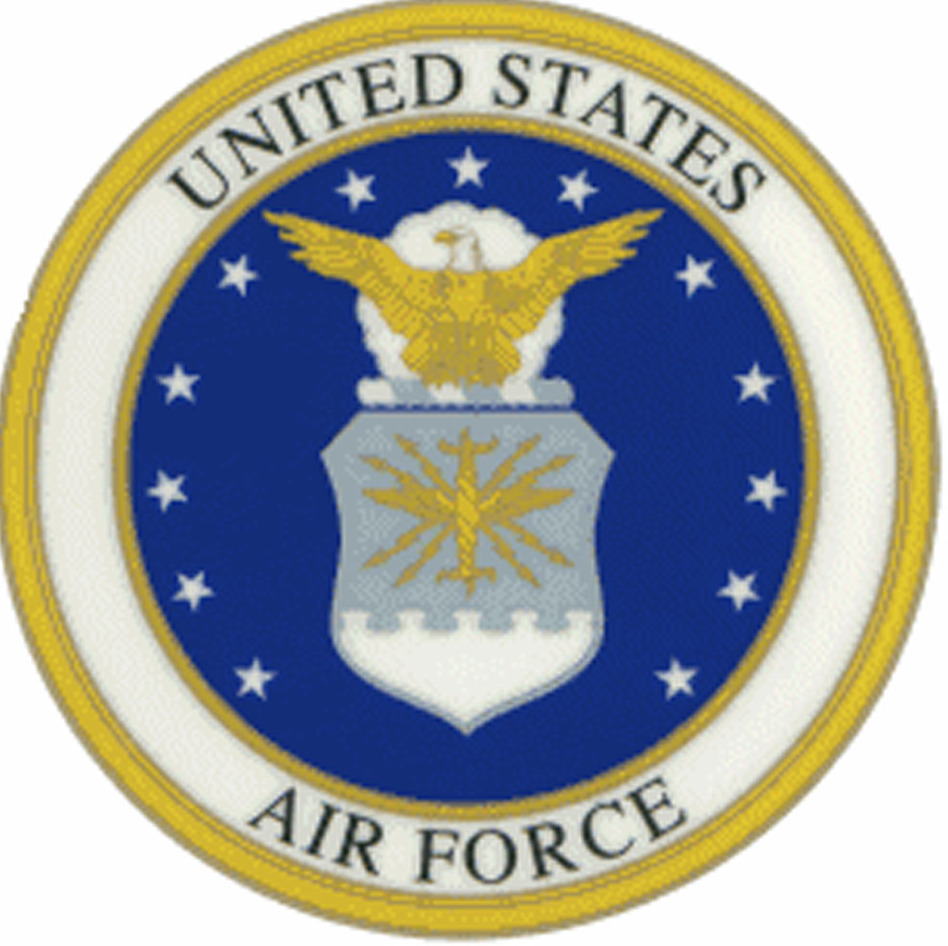 David proudly served in the United States Air Force for over 20 years, obtaining the rank of Technical Sergeant. Following his military retirement, David returned to the Stamford area and worked as truck driver for several local companies.  He later worked and retired from TYCO in Hobart.

Mr. Walts was predeceased by his wife Patricia on December 21, 2010.

He enjoyed the outdoors and hunting.

Besides his parents and wife, David was predeceased by two sisters: Tina and Rose.

Private military honors and burial were held in Stamford Cemetery.

Please visit www.macarthurfh.com to share a condolence with David’s family.