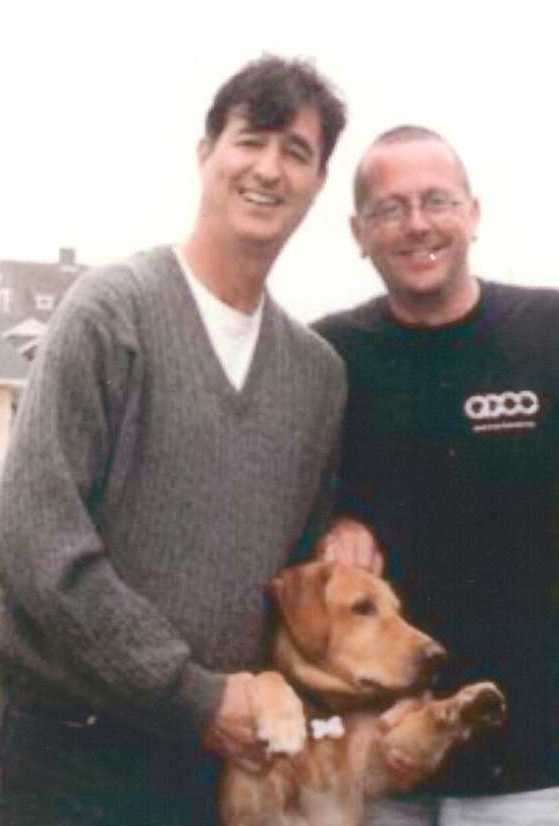 Mr. Stanton was married to Peter Riggs Kaiser who passed away on January 5, 2014.

George worked in interior design as a project manager for Sygrove Associates, Inc. in New York City, until his retirement when he and Peter decided to relocate and make Delhi their home.

He attended church at St. John’s Episcopal Church in Delhi.

Please visit www.hallandpeet.com to share a condolence with George's family.