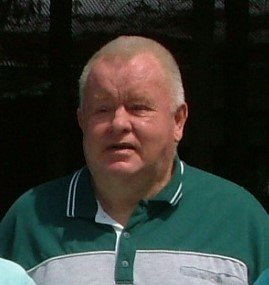 Duane was born in 1935 in Jefferson, NY, son of the late Marian (Nichols) Churchill and Marvin (Charles) Churchill.

Duane spent his early years working with his family on their farm, which was located on Churchill Road in Jefferson.  In the 1970’s he went to work for the Agway feed store in Stamford where he worked until his retirement.  During his life he was an active maple syrup producer and always stayed involved with farming and gardening.

He was predeceased by his wife Marie (Ackerly) Churchill, daughter Diane (Churchill) Dick, son Daniel Churchill, and by his brother Paul.

Graveside Services will be held at 2PM on Saturday, August 6, 2022 at Stamford Cemetery, Stamford, NY.

Please visit www.macarthurfh.com to share a condolence with Duane’s family.