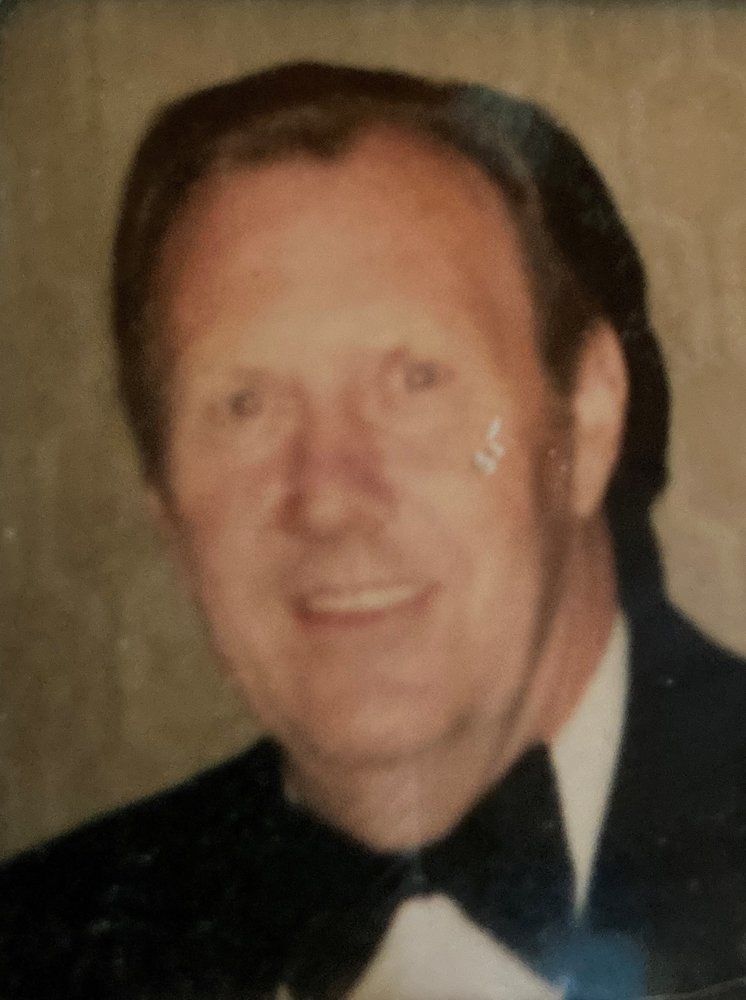 The son of Oskar and Helene (Nilsen) Ekloff, Rolf was born and raised in Arendal Norway, Following his parents drive and determination Rolf immigrated to the United States in the early 1950’s after having served the country of Norway as a Merchant Marine during World War II.  Rolf initially settled his family in Floral Park ultimately making their family home St James, Long Island.  Being industrious he began taking different jobs to make his start in this country showing his ability in various trades.  Having established himself, he spent the bulk of his career working for the Huntington Hospital.

Having grown up with a resourceful father who found a way to purchase land on a small island in Norway, Rolf had the foresight to purchase land as soon as he could when he came to this country.  It’s on this property that he and wife Gail took great pride in building a log home together to which they retired.

For over half a century Rolf served the fraternal order of Sons of Norway. Rolf served his local and district lodges in various positions.  He also had the privilege to attend conventions both nationally and internationally. As drill team master, Rolf’s drill team performed at many lodge installation ceremonies including the district and international conventions.  As a result of years of dedication and contribution to the order, Rolf received the lifetime achievement award in 2003.  Much of Rolf’s life was centered around the cultural and social aspects of this organization, of which he is a life member.

Rolfs true devotion was to his family.  He was especially close with his grandchildren who could talk to him about anything and sought out his input and advice regularly.

Rolfs love of nature and his God-given adventurous and industrious spirit live on in his family.

To honor Rolf’s memory his wife Gail asks that you hug the ones you love. After you hug your loved one, the family would be comforted if you would share your memories of Rolf.

Rolf's family asks that you join them for a memorial celebration at the Ekloff Cabin, on Fall Clove Road beinging at 4PM on Saturday, August 14, 2021

In lieu of flowers please consider making a donation to your local Hospice.