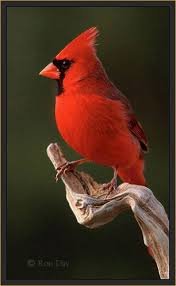 Patricia VanHoesen, 88, of Jefferson, passed away on Saturday, June 19, 2021, at Robinson Terrace in Stamford.

Born on February 7, 1933, in Oneonta, Patricia was the daughter of the late Maurice and Loretta (Kelly) Nichols.

Patricia was a founding member of the Stamford Emergency Squad, established in 1972. She also worked as a bookkeeper at the former George MacNaught Chevrolet Dealership in Stamford.

Patricia enjoyed dancing, often tapping around, or doing the Jitterbug with her father, brother or husband.  She was famous for her homemade tomato sauce, she also liked to read, and she and Richard enjoyed snowmobiling together.   Patricia’s greatest passion was her love for her family, she was a devoted wife, loving mother and proud grandmother of 6 and great-grandmother of 11.

Friends and relatives are invited to call on the family from 12PM-2PM on Sunday, June 27, 2021 at the MacArthur Funeral Home, 15 Buntline Drive, Stamford, where a prayer service will follow at 2PM at the funeral home.

In lieu of flowers, donations can be made to the Jefferson Rescue Squad in her memory.

Please visit www.macarthurfh.com to share a condolence with Patricia’s family.