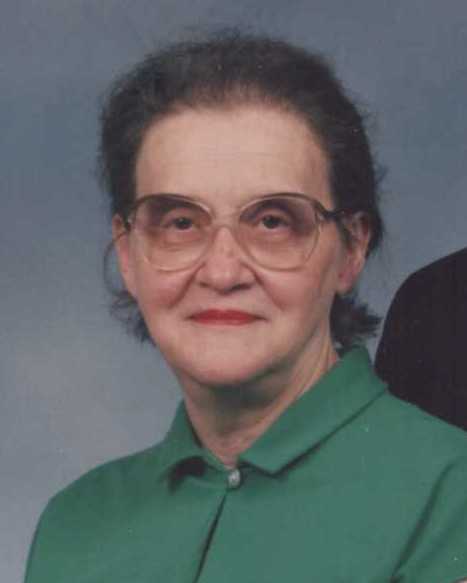 Obituary of Lois B. McDonald

Born on February 14, 1930 in the Town of Meredith, Lois was the daughter of the late Harold and Ethel (Smith) Bryden.

Lois worked for over 27 years at the former Grand Union Supermarket in Delhi, she also did housework for several area families, worked at the former Robinson Bros. Auction Service and was Treasurer for the Town of Hamden Water District.

She was active in the community and was a member of the Ham Del Bells Craft Club, Merry Eight Pinochle Club, Chambers Hollow Craft Club, Del Rebecca Lodge and the Gilbertsville Grange, and was on the executive committee for the Delaware County Home Bureau.

Lois was also an active member of the Hamden Presbyterian Church, where she served as an Elder for several years.

A funeral service will be held at 11AM on Friday, June 11, 2021 at the Hamden Presbyterian Church, Hamden.  Burial will follow at the Hamden Cemetery.

Contributions in memory of Lois can be made to the Hamden Presbyterian Church, 35796 State Highway 10, Hamden, NY 13782 or to Helios Care, 297 River Street Service Road, Oneonta NY 13820 (www.helioscare.org)

Please visit www.hallandpeet.com to share a condolence with Lois’s family.